Homeowners in the Colony Pointe community of Debordieu sought a permit allowing them to dredge the canals within that area.
Support Our Work 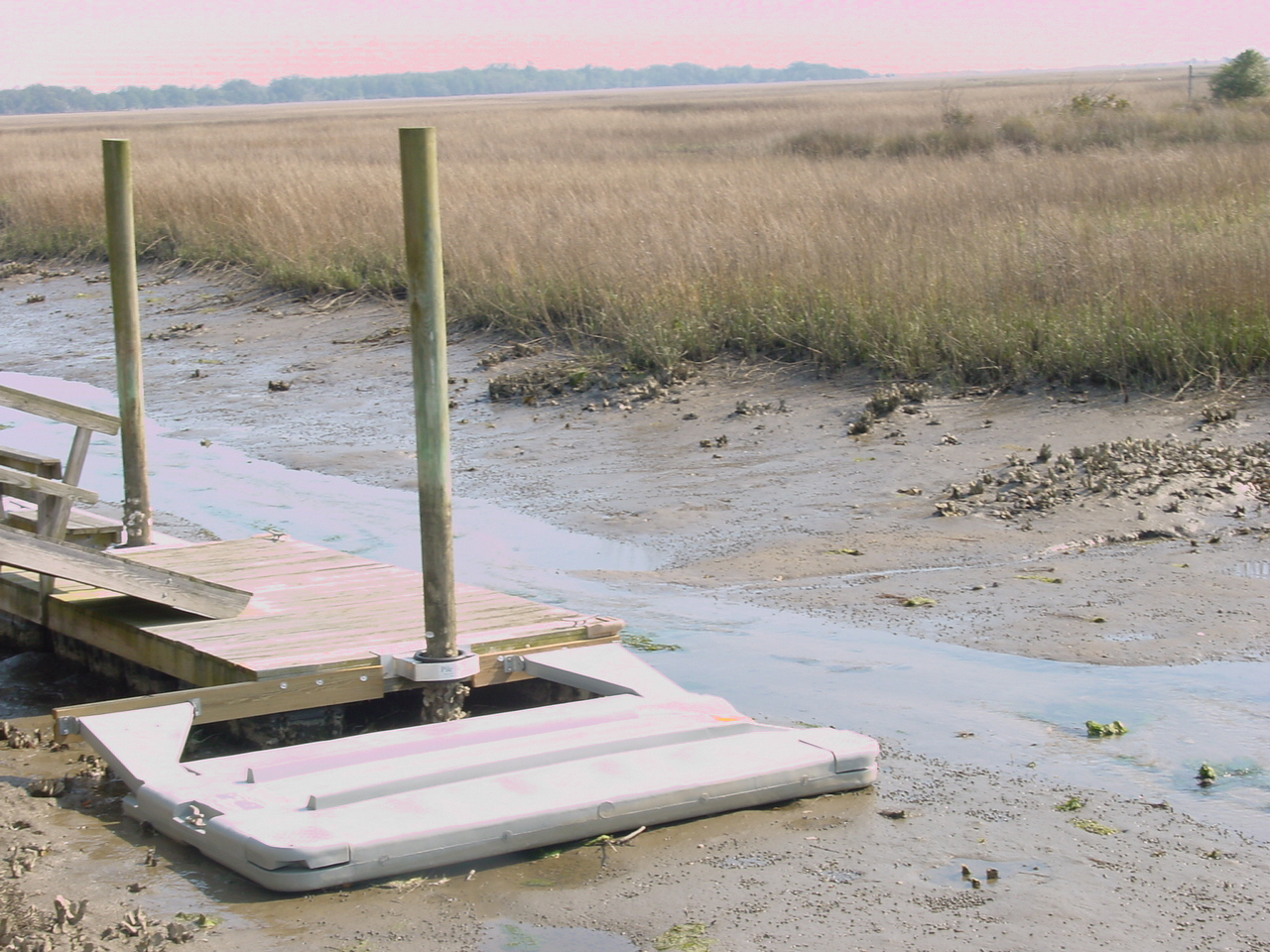 Dredging in Debordieu has been prohibited since 1998 by a court order that was issued in response to a similar permit sought by the entire Debordieu community at that time. SCELP represented the League of Women Voters and the Sierra Club in an attempt to enforce the 1998 court order and to disallow dredging in the Colony Pointe neighborhood.

Ultimately this case was settled favorably. Limited dredging was allowed as long as the dredging was kept 10 feet away from any marsh vegetation. This settlement was considered favorable because the 10 foot setbacks were set in the 1998 court order and ensured that the impacts to marsh vegetation would be minimal.

Also, the circumstances for this particular Colony Pointe permit were different from the permit sought in 1998. The canals in Colony Pointe are not "dead end" canals like most of the others found within Debordieu; they contain flowing water. Because this permit was only for the free flowing canals, impacts were considered less severe.