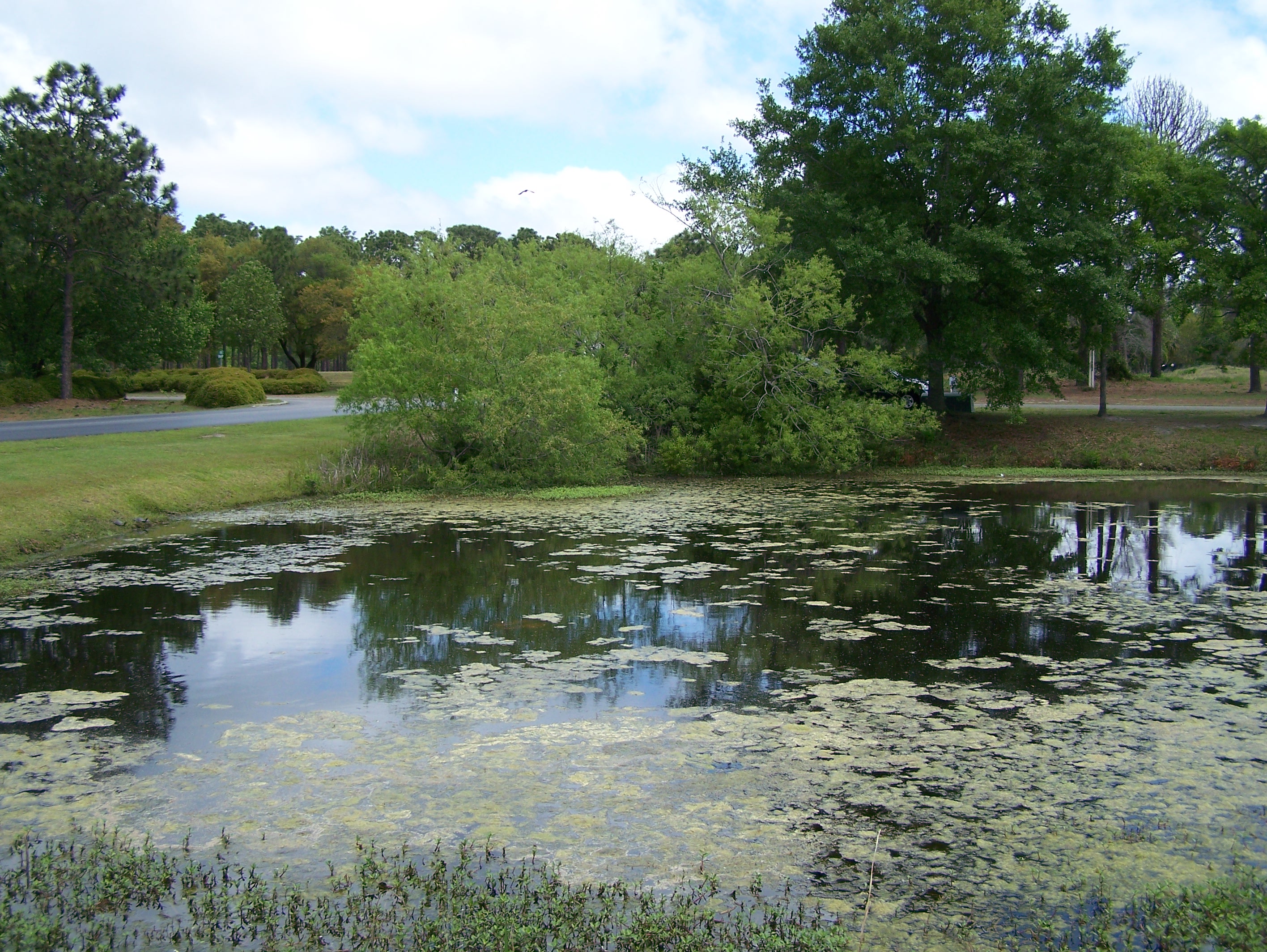 The POA's members are homeowners in a single-family home development that is surrounded by the golf course property. Most of the homes border the golf course. There is a long history of problems with flooding, and it appears that both the golf course and the residential development were built on former wetlands. DHEC/OCRM issued a storm water permit and coastal zone consistency certification for the development project. We have appealed for the POA.

The case was tried in March 2009, before Administrative Law Judge John McLeod. The key issues were:

Judge McLeod issued his decision on June 9, 2009. He ruled that the existing ponds on the property are “waters of the State” and that they are all connected to the ocean. But he nevertheless ruled in favor of the developers on all other issues and affirmed the permits.

We filed a motion for new trial and for altering and amending Judge McLeod’s order, which was denied. We have filed an appeal of this decision in the Court of Appeals.

Additionally, we have filed two other actions for the POA:

In the federal Clean Water Act suit, the parties agreed to a Motion for Voluntary Remand. The motion was supported by an affidavit from Tommy Fennel with the Corps who said that his on-site observations that the waters and wetlands are connected to the Atlantic Ocean warrant additional consideration as to the Corps’ jurisdiction. Judge Bryan Harwell issued an Order remanding the jurisdictional determination back to the Corps to allow it to reconsider its original determination in light of the new information.

The Corps issued its new jurisdictional determination, which still failed to cover all of the wetlands and waters on site. We challenged that decision all the way to the federal Fourth Circuit Court of Appeals, which ultimately upheld the Corps' decision.