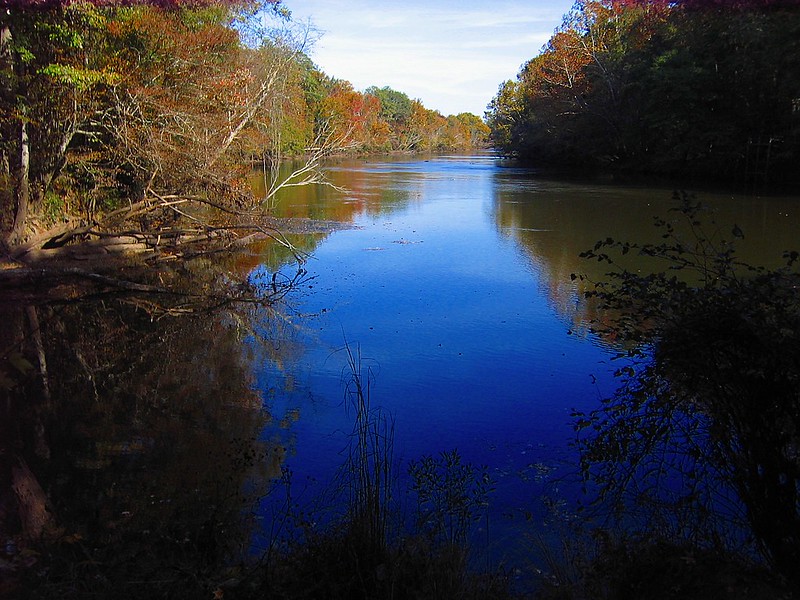 The proposed construction route crosses the South Saluda River, Duck Creek, Matthews Creek, and numerous tributaries to the South Saluda River and Duck Creek for a total of at least 26 total river crossings. The proposed route also crosses three wetland areas associated with Matthews Creek. The construction of the project, according to GWS, will result in the filling of 0.332 acres of wetland and 0.2451 acres of open water. DHEC issued a water quality certification and permit for construction in navigable waters for the project.

We appealed to the DHEC Board on various grounds, including an argument that DHEC should impose special conditions on the permit and certification requiring GWS to release minimum flows to the river to maintain water quality and habitat for marine life. The DHEC Board heard the case in April, 2009. The Board said it was sympathetic but that DHEC lacks authority to impose such a special condition. We believe this ruling was plain error.

We have filed an appeal to the Administrative Law Court and the case was assigned to Judge John McLeod. Judge McLeod heard the arguments in December, 2010. The Judge informed us that he is denying our motion for summary judgment and granting DHEC and GWS’s. He asked DHEC/GWS to prepare a proposed order.

We appealed the order to the Court of Appeals. GWS filed a motion to dismiss our case as moot because the pipeline has been constructed since we brought our challenge. Our challenge did not involve the actual construction, but the failure to impose minimum instream flows. Therefore, we rebutted that DHEC still has the authority to impose flow limits as a condition of the permit. The Court of Appeals granted GWS' motion to dismiss and we filed a Petition for Certiorari, asking the Supreme Court to hear the case.

The Supreme Court denied certiorari and decided not to hear the case in early 2015.