The Ingram Dunes, located between Hillside Dr. South and Strand Ave in the heart of North Myrtle Beach, are among the highest relic dunes on the coast of South Carolina.
Support Our Work 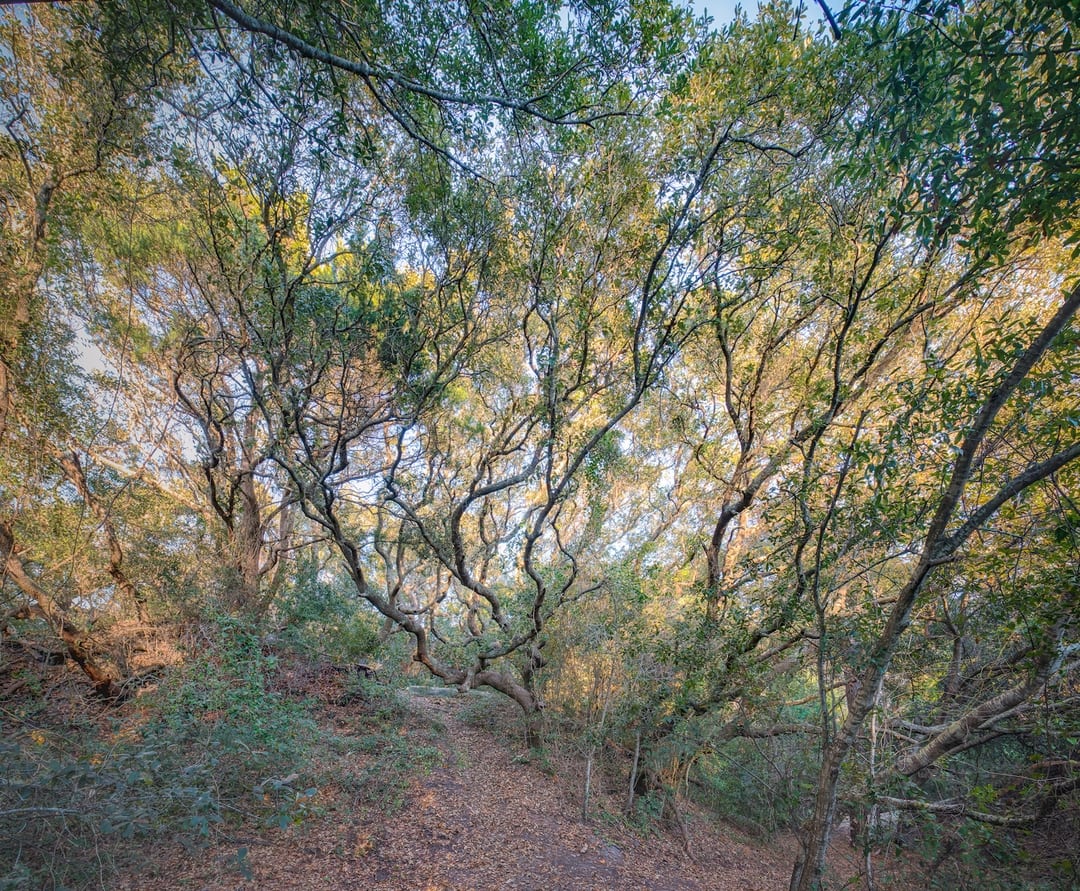 These dunes rise to 50 ft. above sea level and are covered with old growth maritime forest including live oaks and cedars. They are estimated by state geologists to be between 12,000 and 80,000 years old, and have been used and cherished as an open space by members of the community and the public for over 70 years. Indeed, Ingram Dunes are one of the last remaining undisturbed natural areas in the city.

Preserve Ingram Dunes has been working hard to advocate for the permanent protection of this community treasure since 2016. SCELP is working on behalf of this group of concerned citizens to help protect the dune system from the proposed construction of 31 houses.

On March 4, we filed an appeal with the S.C. Administrative Law Court to motion for a contested case hearing to urge the Court to review and void the S.C. Department of Health and Environmental Control’s (DHEC) granting of a stormwater permit for the site, which is the last requirement before clearing and bulldozing can start.

In our filing, we contend that this open space is not only a beautiful and beloved natural resource, the dunes naturally filter storm water and help control and prevent pollution. What’s more, the dunes are a critical buffer to flood waters, meaning they are vital to an area especially vulnerable to flooding due to surrounding development. DHEC's permit for the proposed project violates the policies of the Coastal Zone Management Act and the Coastal Management Program. Allowing the construction of the flood-prone development stands to “destroy a culturally, historically and environmentally significant state resource.”

The Ingram Dunes are one of the last remaining natural systems and open green spaces in the city of North Myrtle Beach and serve important functions and values such as stormwater filtration, wildlife habitat, storm buffer and recreation. They have a rich geologic and cultural significance not only to residents and visitors, but to all South Carolinians as the highest and oldest publicly-accessible dune system in the state. We are committed to do everything possible to prevent its senseless destruction.

Ultimately, the ideal scenario is for the city of North Myrtle Beach to purchase Coastal Carolina's highest sand dunes and turn it into a state heritage preserve or at least a city park.

The city of North Myrtle Beach has already pledged $500,000 towards the dunes’ acquisition, and in February, the South Carolina Conservation Bank granted $510,000 to the city in order to purchase the dunes.

However, there is still a long way to go to save the dunes, valued between $2 million to $3.1 million, from destruction.

On June 18, 2019, we dismissed our legal challenge after the City purchased 7.24 acres of the 9.35-acre property from the developers. The remaining 2.11 acres could be available for development.

The city completed the sale on June 4, 2019 and intends to preserve the land as a park, a significant culmination of a two-and-a-half-year community fight to save the ancient dunes.

This is a very good outcome for the Dunes, North Myrtle Beach and all South Carolinians!