In August 2015, on behalf of the Coastal Conservation League and the SC Wildlife Federation, SCELP challenged the DHEC authorization for paving and expanding International Drive, what was then an impassable dirt road in Horry County on and adjacent to the Lewis Ocean Bay Heritage Preserve ("LOBHP"), and impacting 24 acres of wetlands.
Support Our Work 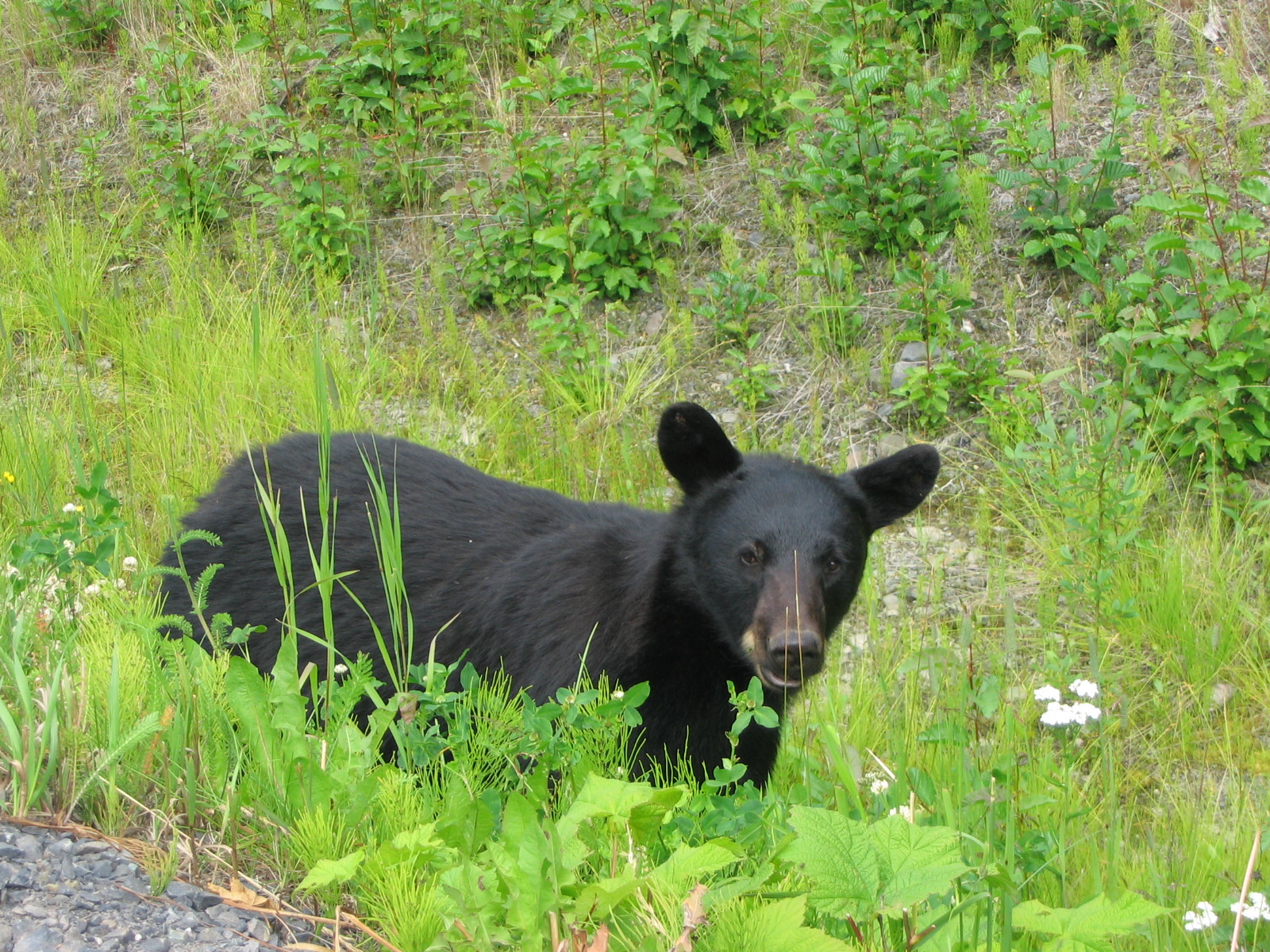 While the road is inappropriately sited in the first place, Horry County originally agreed to limitations in connection with its plan to pave International Drive, including reducing the road from 4 lanes to 2 lanes and installing 3 wildlife passageways and fencing. The County has since removed these protective measures from its plan and demonstrated a complete unwillingness to revisit them or adopt any additional protections or mitigations for the impacts to the surrounding area that will be felt by the project.

Due to the SC Department of Natural Resources' ("DNR") ownership to the centerline of International Drive, DNR and Horry County entered a contract to convey a right-of-way for the proposed road in 2010. In that agreement Horry County acknowledges that “improving the Road will create a dangerous threat of harm to animals traversing the area, as well as a threat of harm to the traveling public due to collisions with animals" and that both Horry County and DNR "are especially concerned over the likelihood of collisions between motorists and black bears (Ursus americanus).”

As a result of these threats and concerns, Horry County agreed to construct three passageways with fencing for animals to pass under International Drive as part of its obligation under the contract. Unfortunately for the bears and the motorists that will hit them once the 4-lane road as currently proposed is paved,Horry County succeeded in having the contract amended in 2013 eliminating the underpasses and fencing in exchange for a payment to DNR in the agreed upon amount of $122,210.00.

In commenting on the project during the public permitting process, the U.S. Fish and Wildlife Service (“USFWS”) noted that the project “will impact fish and wildlife habitat, wetland functions, and water quality through increased disturbance, habitat fragmentation, increased wildlife mortality, . . . and loss of migration pathways.” In order to avoid and minimize these impacts, the USFWS recommended that Horry County: “Abandon plans to increase the size of the road from 2 lanes to 4 lanes; Use the current road footprint to the maximum extent feasible; . . . It is essential that crossings for bears and other types of wildlife be implemented into the project to reduce habitat fragmentation and provide migration corridors."

On June 25, 2015, DHEC issued a 401 Water Quality Certification and Coastal Zone Consistency Certification to Horry County for the construction of International Drive as a paved 4-lane road with 14-foot wide lanes impacting 24 acres of wetlands.

On July 10, 2015, SCELP, on behalf of the League and SCWF, asked the DHEC Board to follow the recommendations from the federal resource agency and protect the LOBHP population of black bears, Red-cockaded woodpeckers, and other special natural features and species that will be impacted by the project. However, the DHEC Board declined to hold a final review conference.

On August 28, 2015, following fruitless attempts to reach a compromise with Horry County that incorporated some meaningful protective measures, SCELP, on behalf of the League and SCWF, filed a request for contested case hearing in the Administrative Law Court challenging the DHEC certifications. The case was assigned to Administrative Law Judge Tripp Anderson and the parties have agreed to an expedited hearing.

We worked diligently through last winter to prepare for trial, including reviewing hundreds of documents dating from the early 1990s and taking the depositions of witnesses for Horry County, current and former DNR employees, and others with knowledge of the project or expertise on the resources that will be impacted.

In July 2016, Administrative Law Judge Tripp Anderson upheld the DHEC decision, which we appealed to the SC Court of Appeals. Within weeks, the County began to move forward with construction of the road, publicly acknowledging the risks associated with litigation. At that time we initiated our federal action, seeking an injunction to prevent irreparable harm to wetlands and public trust resources before a hearing on the merits could take place. Likewise, we asked the SC Court of Appeals to impose a supersedeas or stay the road construction until our case could be heard.

Both the district court and Court of Appeals placed some limitations on construction; however, the wheels of justice could not keep up with the breakneck pace of Horry County, which claimed all wetlands had been filled by December 2016. We were committed to this fight and continue to believe that our state and federal laws exist to protect important resources like Lewis Ocean Bay and the rare coastal black bear and other species who depend on them. But we were up against money, power and influence, and despite our commitment and the use of all legal tools available, settlement became inevitable and the parties agreed to the dismissal of all claims in April and May 2017.

It is unfortunate that our clients never received an actual decision on the merits by a court in the judicial system and that an applicant can proceed with construction and cause irreparable harm before there is a final ruling on a permit’s validity. Strong legal arguments and a cause worthy of the fight were simply not enough to overcome the political forces of state and federal government.