After the 2001 Supreme Court decision, Solid Waste Agency of Northern Cook County v. U.S. Army Corps of Engineers, took away federal jurisdiction over isolated freshwater wetlands, the state's ability to regulate these wetlands has faced legal challenges. In this case, the state's authority to regulate these wetlands was under attack, but the developer eventually dropped these claims.
Support Our Work 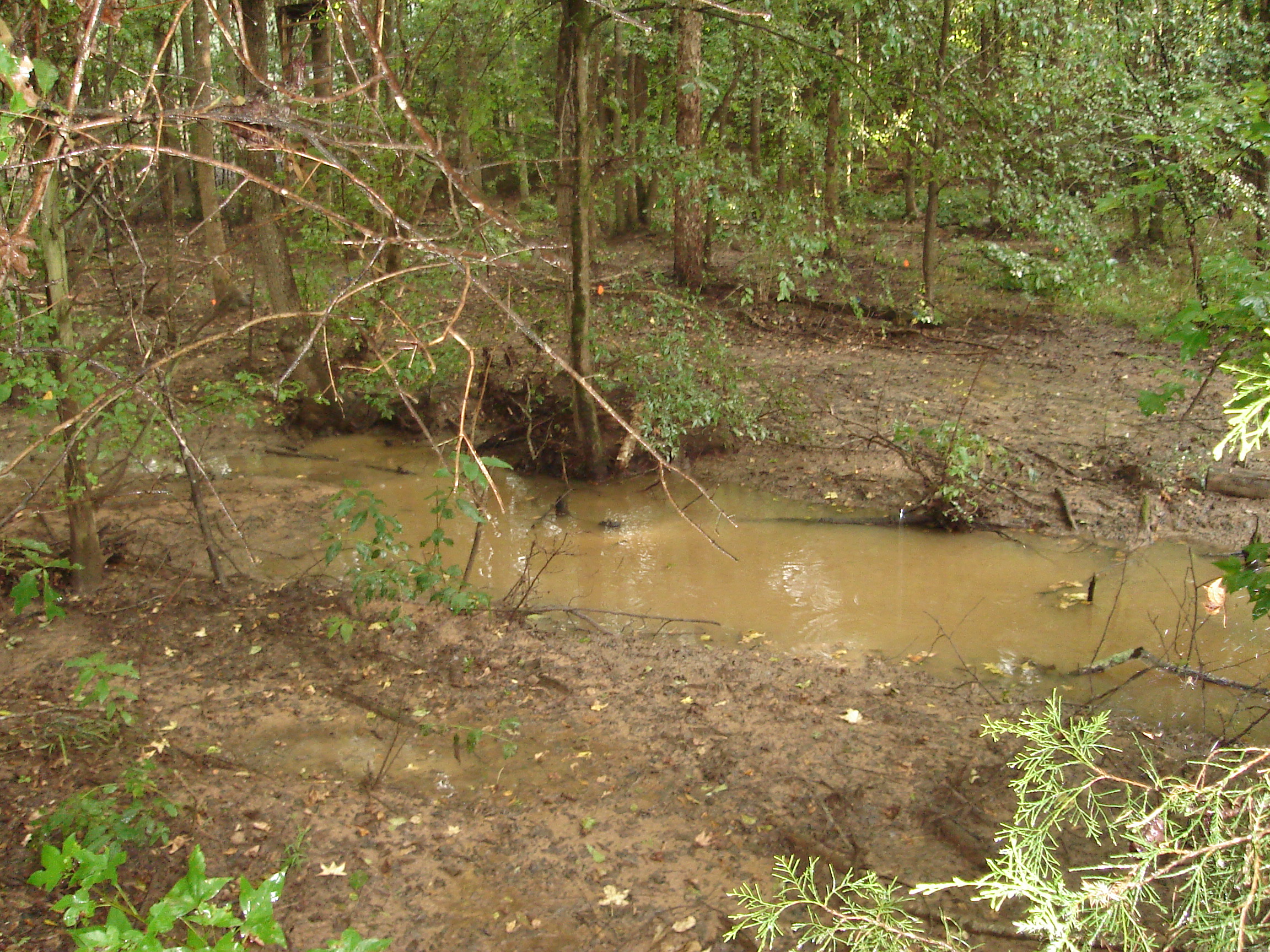 Beaufort County Judge Thomas Kemmerlin ruled that the SC Coastal Management Program is invalid, that DHEC/OCRM has no authority to regulate isolated freshwater wetlands, that DHEC/OCRM has no authority to require a property owner to preserve isolated wetlands or to require mitigation for destroyed wetlands, and that the agency could not consider wetland impacts at all in its analysis of the developer’s storm water management plan.

We filed a strong appeal brief on behalf of SC Coastal Conservation League, Sierra Club, SC Wildlife Federation and the League of Women Voters of Georgetown County, and DHEC/OCRM signed on to our brief. We were optimistic and looking forward to the Supreme Court hearing.

As the date for hearing our appeal in the SC Supreme Court neared, the developer dropped all of its claims in this case. The developer worked out an agreement with SCDHEC/OCRM under which the agency granted a stormwater permit and coastal zone consistency certification, allowing the developer to fill a portion of the wetlands. In return, the developer agreed to drop all claims, to ask the South Carolina Supreme Court to vacate, or nullify, the ruling of Judge Kemmerlin, to preserve some wetlands and provide upland buffers, and to mitigate for filled wetlands.

After the developer withdrew all of its claims, the appeal was then dismissed, and Judge Kemmerlin’s order was vacated -- nullified in its legal effect.

We believe that our strong appeal led to the developer’s decision to withdraw its claims. While the controversy over isolated freshwater wetlands continues, the threat posed by this case has been removed.