Working with Audubon South Carolina and the S.C. Wildlife Federation, SCELP filed an appeal of a permit that would allow excavation of 150 acres of sand from the eastern end of Kiawah Island that is used by the federally endangered Piping Plover. This endangered bird's habitat would be destroyed to protect a golf course.
Support Our Work 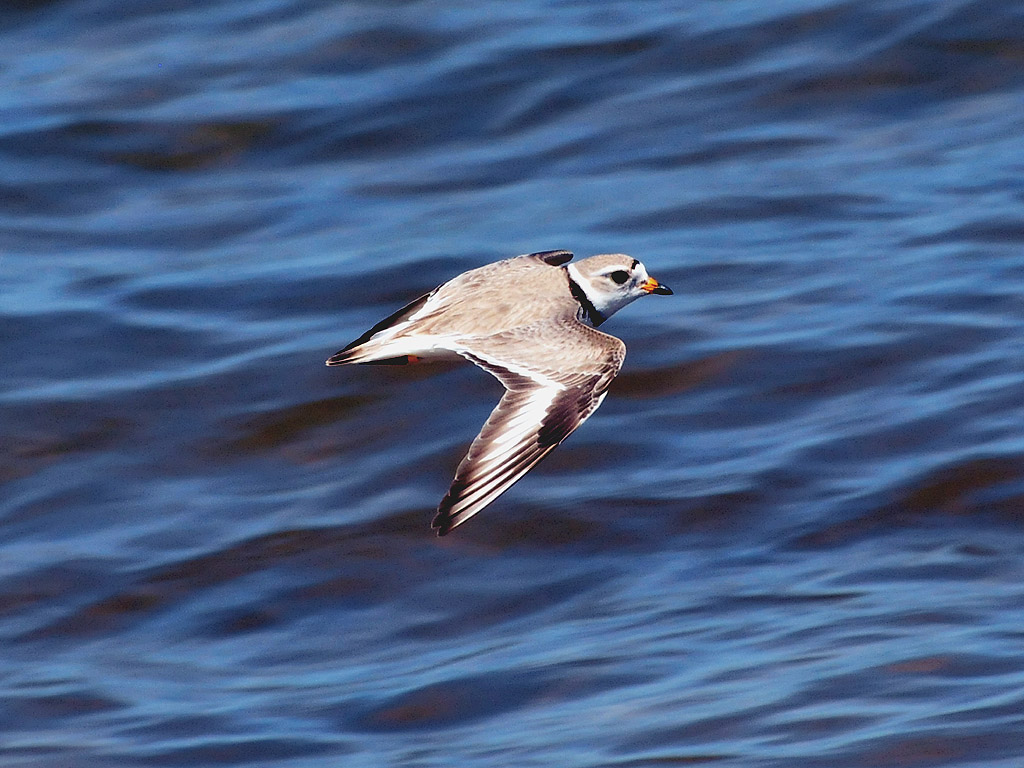 According to the U. S. Fish & Wildlife Service, the eastern end of Kiawah Island has the second highest number of non-breeding Piping Plovers in South Carolina, and this area is designated as "critical habitat" under the Endangered Species Act. Nevertheless, DHEC and its Office of Ocean and Coastal Resource Management ("OCRM") issued a permit that would allow destruction of these 150 acres of critical habitat used by the Piping Plover during migration and wintering.

We asked the Administrative Law Court to reverse the agency decision, deny the permit, and protect this precious bird habitat.

An Administrative Law Judge refused to halt the destruction of 150 acres of habitat used by the endangered Piping Plover and Loggerhead Sea Turtles at Kiawah Island. A permit was issued to the Town of Kiawah Island allowing excavation of sand from the Plover habitat for use in protecting the Ocean Course golf club. The National Audubon Society and South Carolina Wildlife Federation appealed, represented by SCELP. When the Town went forward with the work before an appeal hearing was scheduled, SCELP filed a motion seeking to halt the work. After a long day in court on June 28th, the ALJ refused to stop the work. He relied on a U. S. Fish & Wildlife Service report that authorized the loss of Plover habitat and damage to nesting sea turtles.