Smith Land Company purchased a lot near Litchfield Country Club in Georgetown County. Plats for the lot show a portion of the lot as under water, and Smith Land Company obtained a wetland delineation saying that other portions of the lot were wetlands. The pond and wetlands are part of a Carolina Bay, a unique wetland formation. After deciding that the wetlands and pond are “isolated” and not subject to the jurisdiction of the Corps of Engineers, Smith filled in the wetlands and pond.
Support Our Work 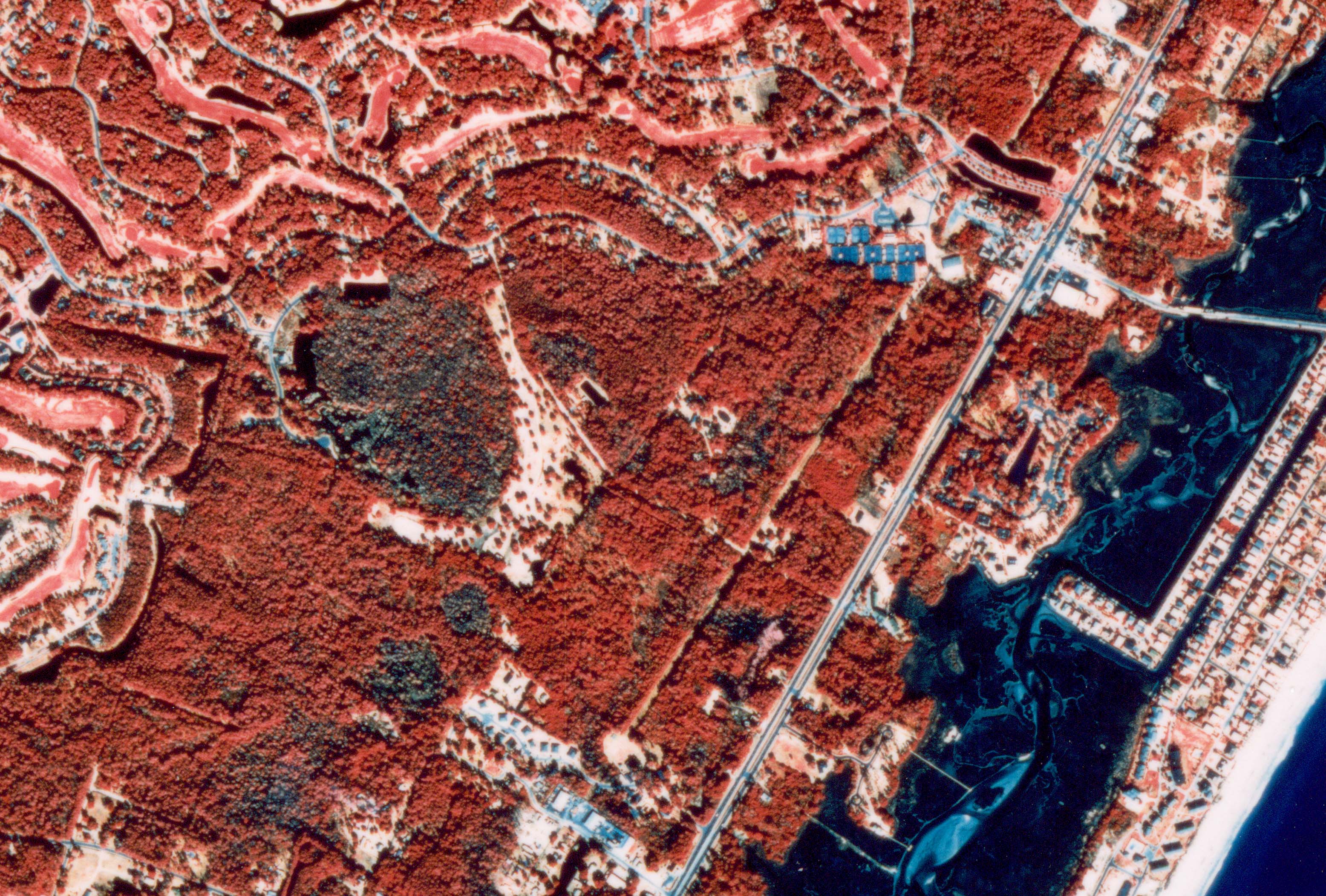 This suit sought a declaratory judgment that the pond and wetlands are “waters of the State,” and that the filling was unlawful under the S.C. Pollution Control Act and state water quality regulations, as well as an order requiring removal of the fill.

(1) the Pollution Control Act does not allow this type of private action; and (2) no permit was required for the filling of the wetlands and pond.

We filed an appeal in the Court of Appeals in June, 2009.

The Supreme Court took this case on its own motion and we argued the case on May 27, 2010. The Supreme Court released its decision on July 11, 2011, issuing a sweeping opinion that the Pollution Control Act requires a permit to fill in isolated wetlands; that citizens have a right to bring enforcement actions for illegally filling in isolated wetlands; and that Smith Land violated the Pollution Control Act by filling in the wetlands without a permit.

In May of 2012, the General Assembly enacted a bill eliminating the protections we established in this case due to intense lobbying from the Manufacturer's Alliance, the Chamber of Commerce and others. Fortunately, Smith Land was not exempted by the bill and we were able to obtain an order from the Circuit Court requiring the developer to remove the offending fill.