In rural Marlboro County – one of the state’s poorest, and one which generates very little waste – MRR sought permits to construct a brand new mega-dump that would have accepted hundreds of thousands of tons of out-of-state waste. Working with Citizens for Marlboro County, we advocated successfully against the new landfill, and then we successfully defended them against a baseless retaliatory lawsuit filed by MRR.
Support Our Work 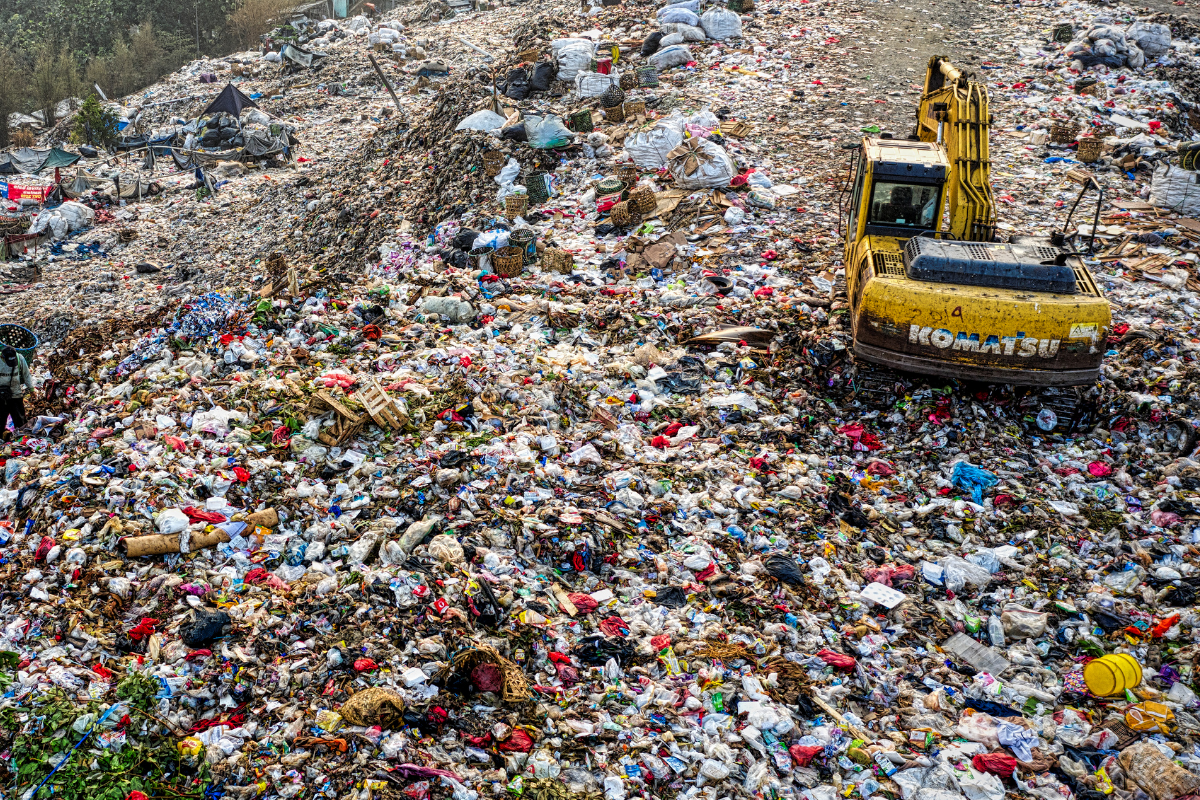 MRR Sandhills, LLC, proposed to build a municipal solid waste landfill on the North Carolina border in Marlboro County. DHEC issued two preliminary approvals: (1) demonstration of need; and (2) consistency with the county solid waste plan.  The approvals would have allowed a mega-dump to locate in a largely low-income, minority and rural community that generates very little waste.

Marlboro County appealed both of these approvals before the Administrative Law Court. We filed a motion to intervene on behalf of Citizens for Marlboro County. Marlboro County ships its garbage to the Lee County Landfill and argues that there is no need for this landfill, and we are supporting the County’s argument.

The case was assigned to Judge John McLeod. DHEC filed a motion to dismiss on the issue of whether the appeals were premature. Judge McLeod conducted a hearing on that motion in June, 2009, and issued an order of dismissal on July 20, 2009, agreeing that the appeals were premature and that Marlboro County and Citizens for Marlboro County have an opportunity to appeal the need and consistency determinations when the final permit is issued.

MRR filed a defamation action against Citizens for Marlboro County in federal court in an effort to end public debate about this mega-dump.  We defended this action successfully with Judge Michelle Childs granting our motion for summary judgement in 2012.