This case, Sam B. McQueen v. South Carolina Coastal Council, et al, involved two lots purchased by McQueen in the 1960s. He never built on the lots, and the lots gradually washed away by natural forces including tidal action and storm water movement. By 1991, when he finally applied for a permit to build bulkheads to protect the lots, the lots had reverted to critical area salt marsh and mud flats (the lots were originally marsh but had been filled in during the 1950s).
Support Our Work 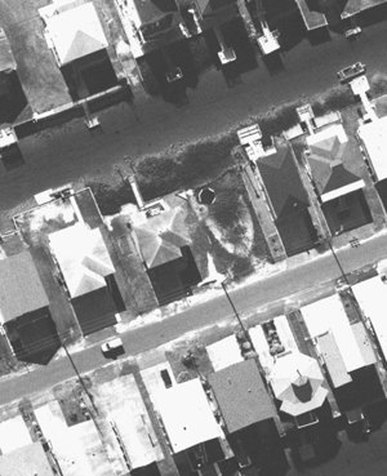 SCELP filed an amicus brief in this appeal. The case went to the S. C. Supreme Court. This issue was whether denial of a wetland fill permit is an unconstitutional taking.

The South Carolina Supreme Court ruled on April 28, 2003 that no unconstitutional "taking" occurred when the SC Coastal Council [now the South Carolina Department of Health and Environmental Control’s Office of Ocean and Coastal Resource Management (OCRM)] denied a permit to build a bulkhead and fill tidelands on what had earlier been two residential lots at Cherry Grove in North Myrtle Beach.

The Coastal Council denied the permit, citing regulations prohibiting filling of critical area wetlands for residential development. The state trial court upheld the denial of the permit, but ruled that the permit denial had "taken" McQueen's lots, and ordered the agency to pay McQueen current market value of the lots. The SC Court of Appeals affirmed this ruling in 1998.

The SC Supreme Court reversed the trial court and Court of Appeals decisions in 2000, stating that McQueen's neglect of his property demonstrated that he had no reasonable investment backed expectations as to development of the lots. In 2001, the US Supreme Court vacated the SC Supreme Court's ruling, without addressing the merits of the case, and remanded the case to the SC Supreme Court for reconsideration in light of the 2001 case of Palazzollo v. Rhode Island.

"Any taking McQueen suffered is not a taking effected by the State regulation but by the forces of nature ...". We should all keep in mind this remark by our state Supreme Court, which is likely to become more and more relevant in the future.

The 2003 ruling maintains the same result as the 2000 ruling, but on different grounds, stating that the public trust doctrine places "a restriction on McQueen's property rights inherent in the ownership of property bordering tidal water." The Court also said "Significantly, under South Carolina law, wetlands created by the encroachment of navigable tidal water belong to the State... The tidelands included on McQueen's lots are public trust property subject to the control of the State. McQueen's ownership rights do not include the right to backfill or place bulkheads on public trust land and the State need not compensate him for the denial of permits to do what he cannot otherwise do... Any taking McQueen suffered is not a taking effected by State regulation but by the forces of nature and McQueen's own lack of vigilance in protecting his property."

This ruling was a critically important affirmation of public trust rights and of OCRM's regulatory authority, not to mention the ever needed reminder that the ecological reality shaping public trust property set limits for development and economic activity, rather than the other way around.‍