Can a family own the beach, creeks, canals, and marshes of Cherry Grove in North Myrtle Beach?
Support Our Work 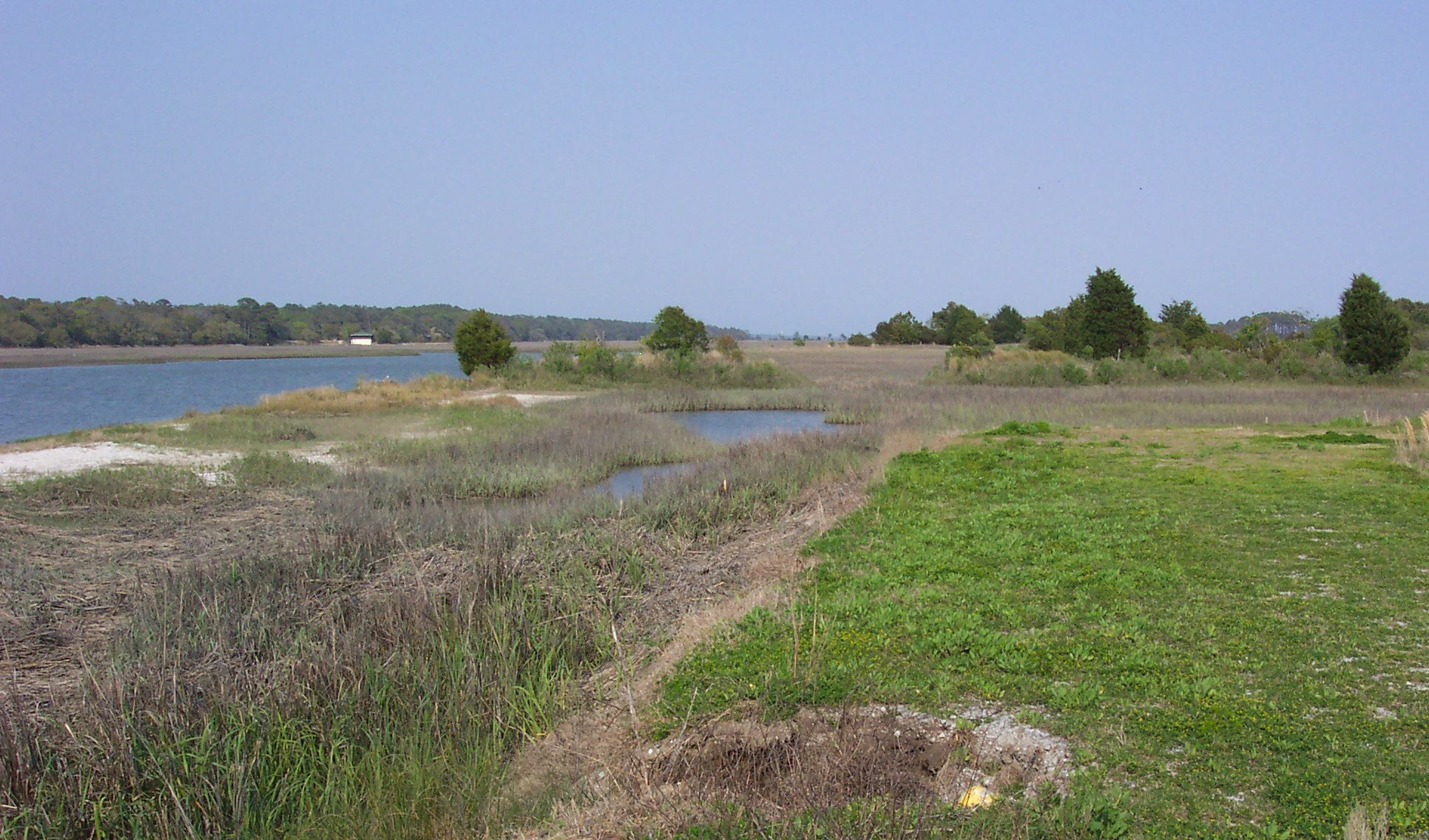 In this case, the Perrone family claims to own the "critical areas" of the state's northernmost developed beach/estuarine resort area. SCELP represents the SC Coastal Conservation League and Sierra Club in helping the state defend this challenge to the Coastal Zone Management Act.

The Perrone family has now filed two lawsuits claiming ownership of the creeks, canals and marshes at Cherry Grove. The first case was dismissed in February 2005. The second case was then filed in March 2005.

The first suit was filed in 2003 against the South Carolina Department of Health and Environmental Control (DHEC). The suit claimed that the plaintiffs own a large portion of the marshes and creeks in Cherry Grove.

The Plaintiffs asked the court to declare them the owners of a substantial portion of the marshes and creeks in Cherry Grove. They also asked the court to enjoin DHEC from issuing any permits for docks or other structures in this marsh. They appeared to be laying the groundwork for taking legal action against everyone who has built a dock in “their” tidelands. They asked the State to prevent others from using “their” tidelands.

Nothing filed in the lawsuit clearly defined the extent of the areas claimed by the Perrones. The Perrones' attorney said informally that the claim covers all areas of the marsh at Cherry Grove.

A Perrone relative, C. D. Nixon, was the developer who did the dredging and filling of marsh that created most of the lots in what is now Cherry Grove. His dredging and filling was stopped in the mid-1960s by a suit filed by the Attorney General. A judge ruled that Nixon had a Kings Grant that allowed him total dominion over this area. The Attorney General appealed to the SC Supreme Court. Before the appeal was decided, the case was settled. The settlement drew a line through the marshes and creeks and divided it up between Nixon and the public.

The ownership and related Public Trust doctrine issues are complex. SCELP believes that there are sound defenses to the claims raised by the Perrones.

We moved to intervene in this case on behalf of the Coastal Conservation League, Sierra Club, and area landowners to help defend the public trust nature of these marshes and waters and to ensure that area property owners keep their existing access to the water.

This case is important because the Perrones' claims potentially affect the future of dozens, if not hundreds, of acres of salt marsh. Cherry Grove’s estuary was dramatically impacted by CD Nixon’s old dredge and fill operation, and the Perrone claims could lead to destruction of some of the remaining natural marsh and creeks, affect property values, the ability to build docks and recreational uses of the marshes and creeks.

After more than a year of delay in getting a hearing on our motion to intervene, we finally were set to argue before Judge Hicks Harwell on February 15, 2005. But before we could present our arguments, the Perrones' attorney announced the withdrawal of the suit.

Then in March 2005, the second suit was filed. In this new suit, the Perrone family once again asserts ownership of these creeks, canals and marshes. The suit names as Defendants the City of North Myrtle Beach and the South Carolina Department of Health and Environmental Control (DHEC). It alleges that the City has trespassed on the Perrone's land and is trying to take away that land. The suit asks the court to prevent the City from trespassing and taking the land, to require the City to pay damages, and to stop DHEC from issuing a permit the City is seeking for the re-dredging of canals.