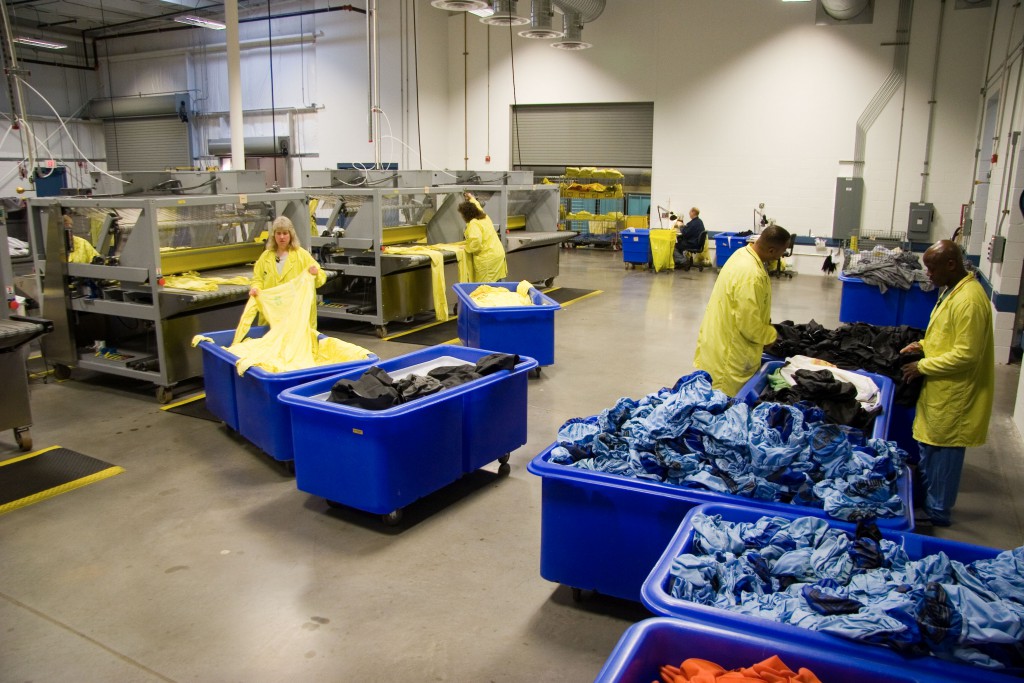 The license authorized the storage at the facility (located in the Rosewood neighborhood of Columbia) and the discharge into the environment of the community of radioactive wastes, including plutonium and uranium. On behalf of the Sierra Club we challenged the permit.

Following our victory before the DHEC Board in the fall 1999, resulting in more stringent permit conditions for Columbia's nuclear laundry, the owner of the laundry, now known as Unitech, went to court seeking to overturn the Board's ruling. Early in 2000 the company asked a Richland County circuit judge to delay enforcement of the new permit conditions. SCELP and Columbia attorney Bob Guild intervened in the suit representing the Sierra Club and local residents, respectively.

After a hearing in March 2000, the judge denied Unitech's request. When the case was scheduled for a hearing on the merits, the company requested that the hearing be delayed. The reason became public later in November, when Unitech announced plans to move to and industrial park in Barnwell County as well as to demolish the facility in the Rosewood neighborhood and de-contaminate the areas affected by nuclear radiation, later to be purchased by the City of Columbia.