This case involves a previous Consent Order of Dismissal in which SCELP represented individuals seeking to prevent filling of wetlands associated with construction activities.
Support Our Work 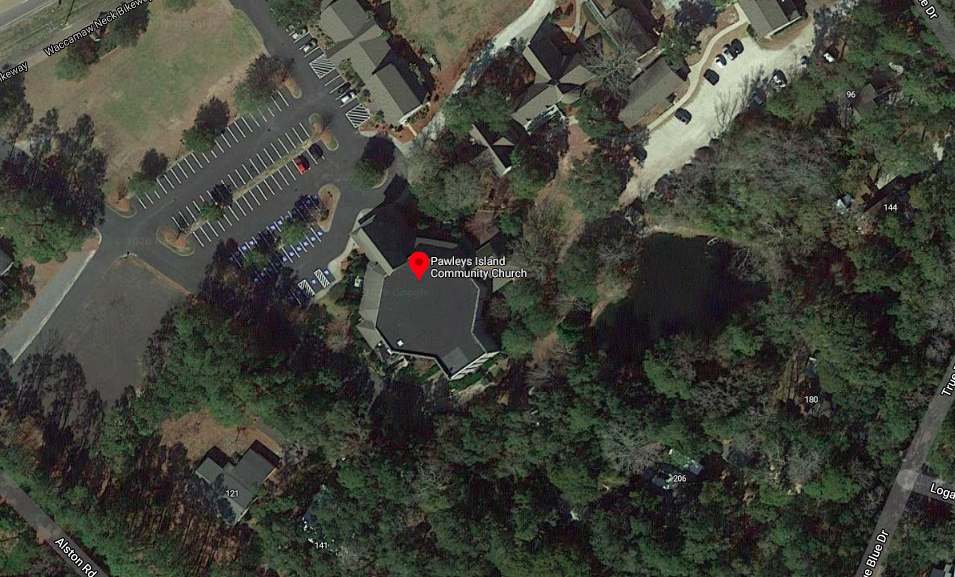 As a result of a negotiated settlement agreement, the Church agreed to leave half of the onsite wetlands in a preserved state. However, in 2014 the Church received authorizations to proceed with additional construction activities that would eliminate all of the remaining onsite wetlands. We challenged those authorizations in the Administrative Law Court as inconsistent with and in violation of the Consent Order.

On February 12, 2015, ALC Judge Shirley Robinson granted DHEC and the Church's motion to dismiss the case and denied our motions for summary judgment and enforcement of the Consent Order on the dubious argument that even if the 2001 settlement agreement was a valid and enforceable contract, “its applicability is limited to the 2001 construction project” and it did not apply to the new controversy.

On March 2017, the Court of Appeals reversed the Administrative Law Court’s decision. Relying on well and long-established rules and principles of contract law, the Court of Appeals remanded the case to the ALC to consider the request of injunction by our clients. In its reasoning, the Court noted that “the ALC improperly rewrote the unambiguous language of the consent order”, and that “the ALC erred by interpreting the consent order to include a temporal limitation”, and that under the interpretation espoused by the ALC the original settlement “would be rendered meaningless”.