In November 2012, we challenged a permit issued to Georgetown County for construction of a groin on the south end of Pawleys Island.
Support Our Work 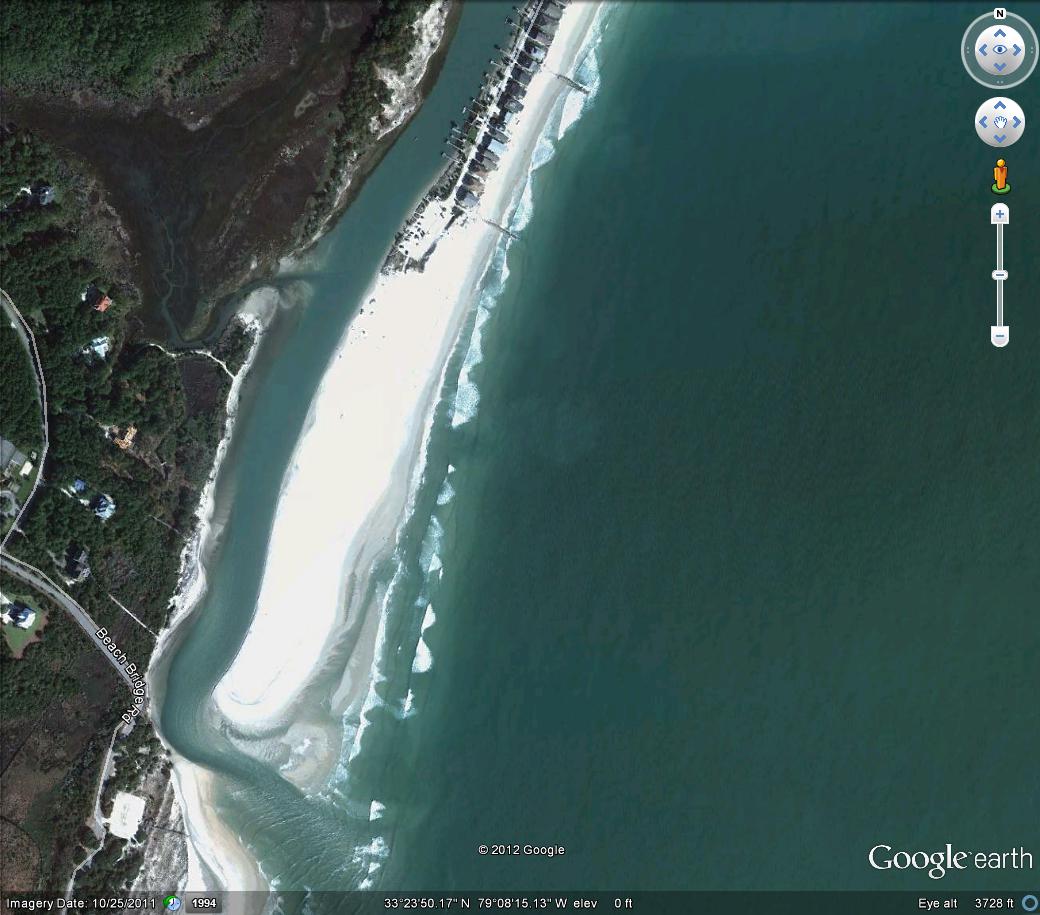 Groins are an outdated tool for addressing coastal erosion and are universally disfavored in the scientific community because of their known negative impacts on downdrift beaches. We are representing the Sierra Club, the League of Women Voters of Georgetown County, and the Coastal Conservation League in challenging this permit.

Our case was assigned to Judge Lenski in the Adminstrative Law Court, and it immediately became apparent that Georgetown County had no intention of defending its permit, causing the Town of Pawleys Island to file a motion to intervene to better represent its interest in the project. The County has not responded to any orders or deadlines issued by Judge Lenski, despite being warned that failure to respond could result in dismissal. Using a number of legal tools, we have sought to have the County's permit dismissed based on their default in this case.

After four years of waiting, the ALC dismissed Georgetown County from the case and denied the permit. Despite repeated requests from Pawleys Island for a decision, and some ridicule in the local media, it took 45 months from the time we argued these motions to get a decision. But now we have a decision: permit denied and case dismissed!