Jerry Risher applied for a critical area permit to construct a vehicular bridge across intertidal saltwater wetlands to access a 0.3 acre island located off Fripp Island. Under the new Access to Small Islands Regulations which became effective in 2006, bridge permits for a coastal island less than one acre in size are prohibited.
Support Our Work 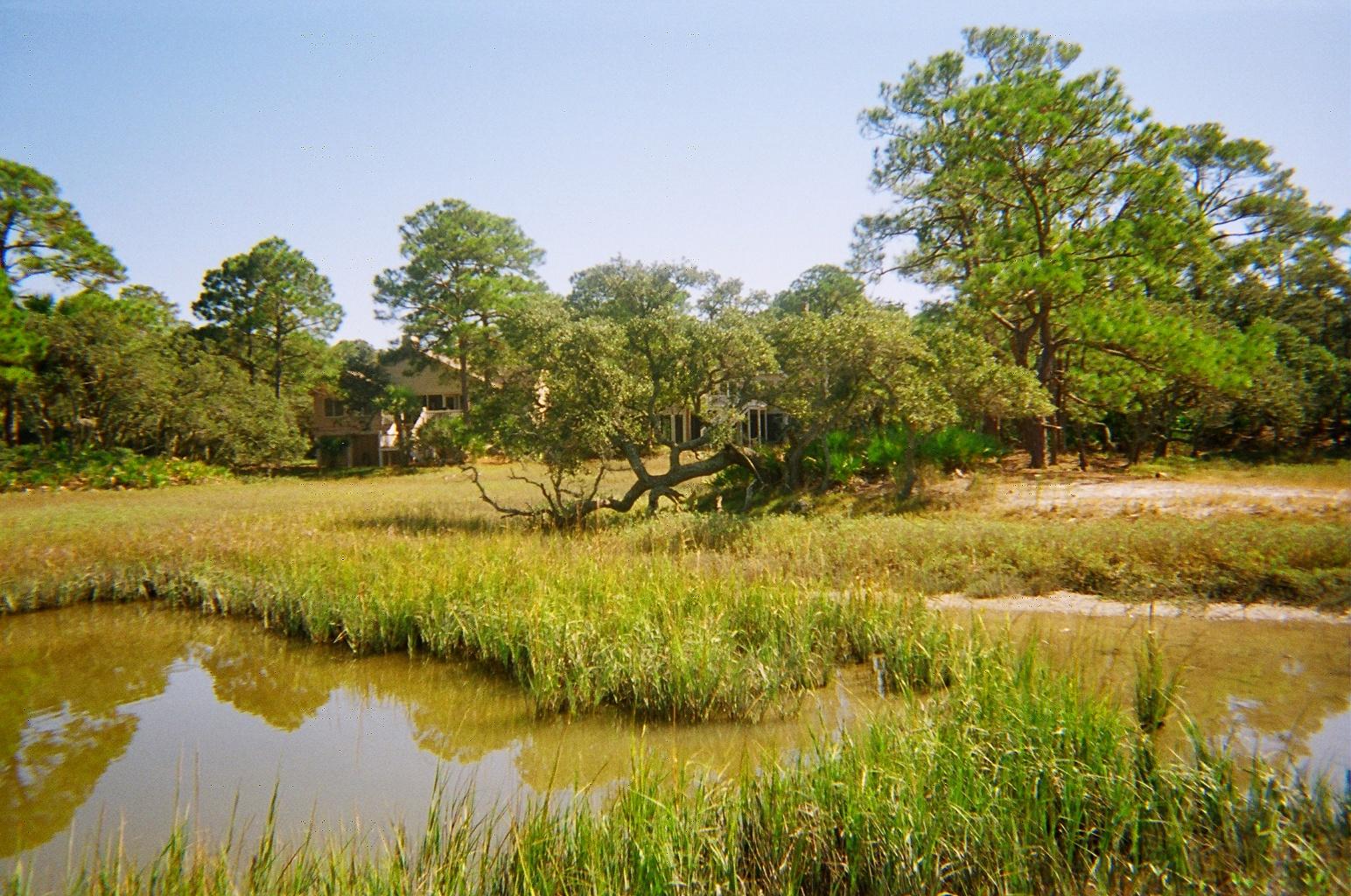 DHEC denied the bridge permit and Risher appealed. SCELP intervened and a hearing was conducted in November, 2008. Judge McLeod ruled that:

He ordered that Risher be granted a bridge permit. The League and DHEC/OCRM filed an appeal in the Court of Appeals. The key issues are whether there is substantial evidence on the whole record to support the Judge’s ruling that the Risher lot is not a small island.

The testimony presented by OCRM and one of Risher’s experts indicated that the area between the Risher highground and the mainland of Fripp is critical area salt marsh that is periodically inundated by saline waters, thus meeting the definition of a coastal island. The only evidence that the island is not a coastal island came from a witness who was not qualified to testify on salt marsh systems and from the Judge’s on-site inspection.

The Supreme Court took this case from the Court of Appeals on its own motion, and we argued it on May 25, 2010. On June 20, 2011, the Supreme Court issued an Opinion affirming the Administrative Law Judge's ruling which granted Risher a bridge permit. We filed a petition for rehearing with the Court which was denied.