SOS Islands - Save Our Small Islands

When a developer obtains approval for an island residential development based on proposed access by boat, should the developer be allowed to later claim that a bridge over public trust tidelands should be permitted?
Support Our Work 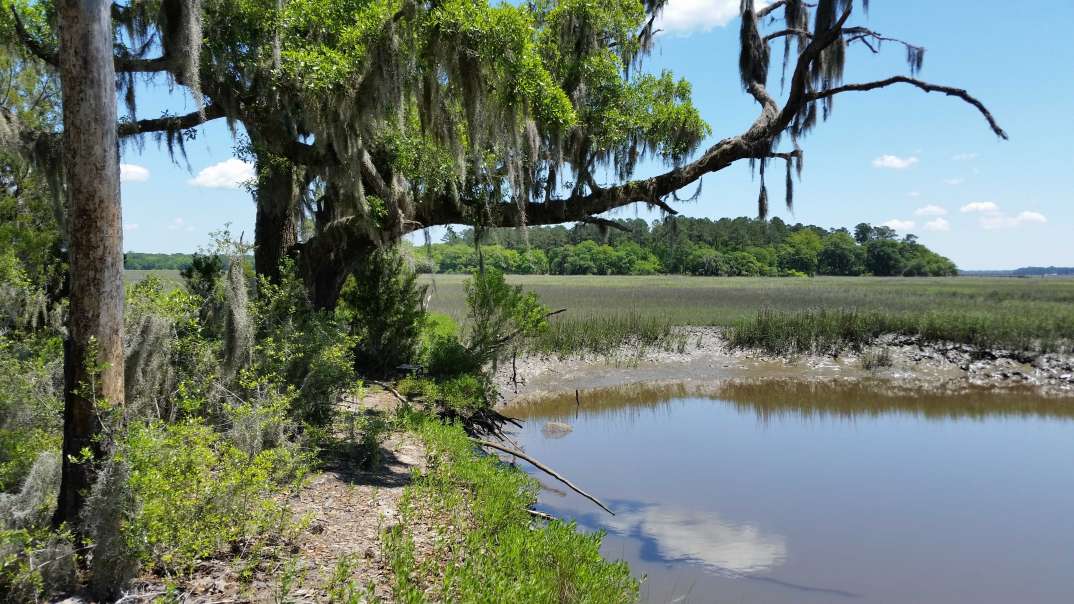 The developers of two small islands in Beaufort County were denied bridge permits by OCRM and appealed that decision. Representing a group of nearby residents and the Coastal Conservation League, SCELP intervened to help the agency defeat the appeal.

With the coastal development picking up pace in the late '90s, small islands in the marshes around St. Helena had become prime development targets. Local citizens organized "SOS Islands" - Save Our Small Islands - to seek preservation of these important ecological and visual resources. The group succeeded in persuading OCRM to deny a developer's application to build bridges to two islands the developer renamed the Palm Islands. When the developer appealed OCRM's decision, SOS Island asked SCELP to intervene to help fight the appeal. Local citizens also challenged septic tank permits for the islands, and a series of dock permits.

The organized effort, assisted by the Coastal Conservation League, stymied the development and convinced Beaufort County Council to commit funds to buy the islands.

After several months of negotiations, the purchase was announced in October 2000 and SOS Island celebrated the occasion at a community center overlooking the Morgan River.