A development group, Spectre, LLC, requested a state permit and coastal zone certification to fill 31.76 acres of wetlands on a 62.93 acre tract of land in Murrells Inlet in Horry County. The request would have converted this almost 32 acre cypress swamp into a large commercial development.
Support Our Work 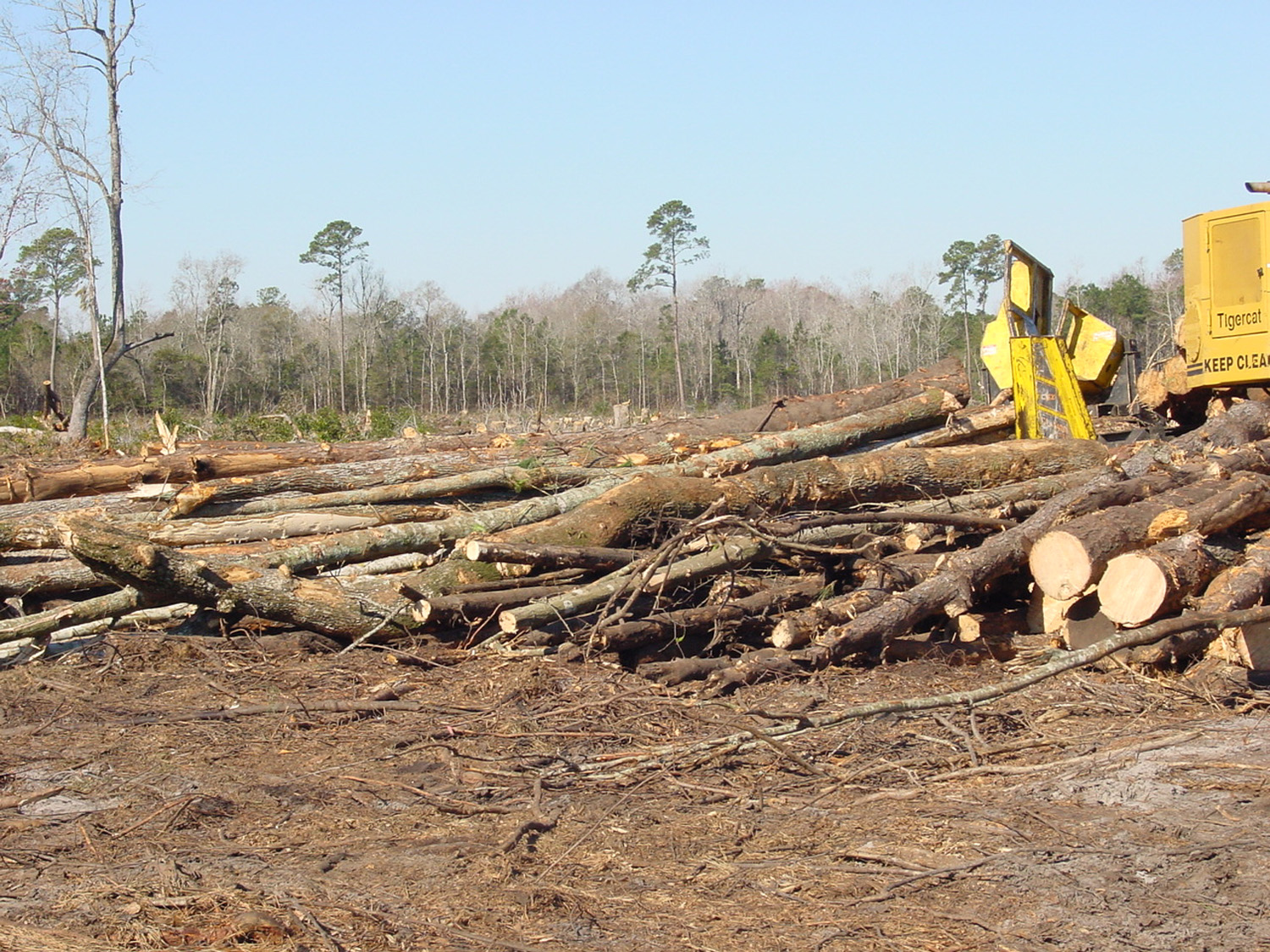 DHEC staff denied the permit, and Spectre, LLC, asked the DHEC Board to review the staff decision. In its request for Board review, Spectre, LLC, alleged that the South Carolina Coastal Management Program (CMP) is invalid and unenforceable.

The final review conference on the Spectre, LLC, permit was the first time the DHEC Board reviewed a staff decision under a process established by the legislature in 2006 that became effective July 1st. This new process allows the Board to review staff decisions prior to an appeal to the Administrative Law Court.

Representing environmental groups, SCELP argued for the protection of the wetlands and enforcement of the policies of the CMP. The DHEC Board voted unanimously to uphold the staff decision and deny the permit.

Spectre filed an appeal of this decision to the Administrative Law Court. SCELP, representing the S. C. Wildlife Federation, Coastal Conservation League, and state and local chapters of the League of Women Voters, was granted intervention in the ALC case to continue to defend the validity of the Coastal Management Program.

The appeal arguments were presented by Amy Armstrong (Jimmy Chandler being just out of intensive care after heart surgery). The courtroom was packed and Amy did a wonderful job arguing the case.

Our clients and DHEC appealed. The SC Supreme Court granted our motion for transfer of the case. The oral arguments were heard on October 21, 2009. The members of the Court, especially Chief Justice Jean Toal, gave Spectre’s attorney a particularly hard time, and he had no answers for many of the Court’s questions.

The SC Supreme Court reversed the decision of the Administrative Law Court. This determined that the CMP and the Coastal Zone Management Act are valid and enforceable bodies of legislation and therefore that non-tidal wetlands are afforded protections under state law.

SCELP’s nearly 10 year battle against repeated attacks on the Coastal Management Program ended with an exceptional ruling from the state Supreme Court. The SC Coastal Management Program has been used for over thirty years to protect wetlands and other natural resources in the coastal zone. Several developers have attempted to have the CMP declared invalid and inapplicable to isolated wetlands. This major win ended the legal uncertainty over protection for wetlands in coastal South Carolina.