We won a case in the South Carolina Supreme Court that will help every citizen who wants to take legal action to enforce this state’s environmental laws. The issue in the case: what must a person prove in order to be deemed to have “standing” to appeal a state permit allowing alteration of public beaches?
Support Our Work 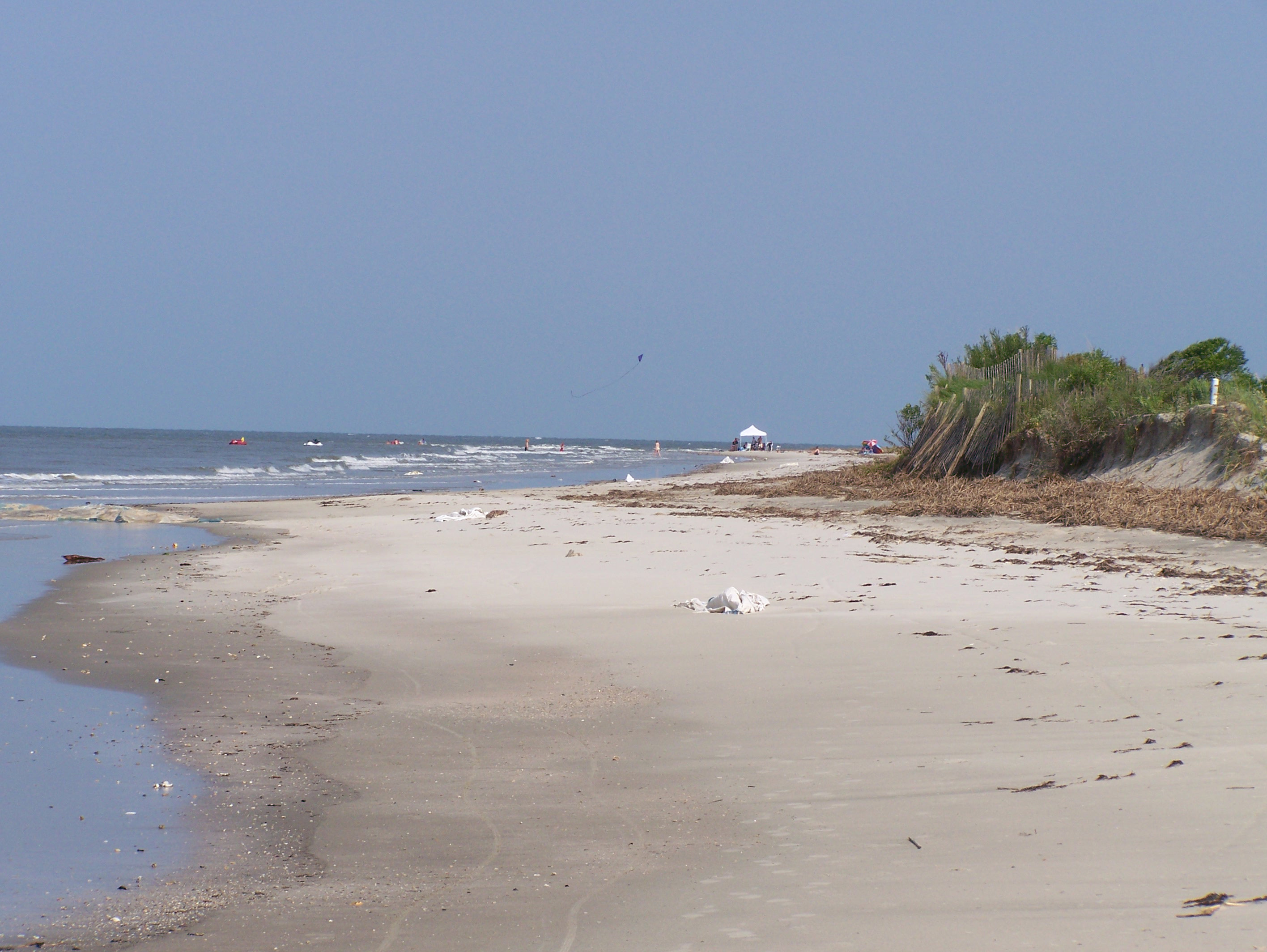 In a series of cases, several Administrative Law Judges issued decisions holding that persons who use and enjoy natural resources lack standing to challenge permits that impact those resources. SCELP pursued appeals of two of those cases, with the goal of having the Supreme Court correct the ALJ's ideas of standing.

In the first case, Jim Smiley v. DHEC, our client walked the beach at the Isle of Palms had challenged a permit allowing sand to be scraped from the public beach and placed to protect private structures.

In the second case, a local group of citizens had challenged two community docks that would extend very far out into the Wando River, and would be constructed right on top of a highly productive crabbing spot. The docks would cut off these individuals´ access to the river, and would eliminate commercial and recreational crabbing from this area. Even though this group of citizens includes a commercial fisherman who harvests shellfish from this very spot, along with grandparents and parents who take their children paddling and boating in the small tributaries that would be blocked by the docks, the Administrative Law Judge ruled that these citizens did not have standing.

Despite Smiley's use of the beach and the damage to his use that the project would cause, his appeal was dismissed for lack of standing. We first appealed to Circuit Court and the Court of Appeals. In the second case, SCELP stepped in to defend the rights of these citizens to challenge an environmental permitting decision that would result in a loss of their use of the Wando River, appealing to the Coastal Zone Management Panel and Circuit Court.

After the Administrative Law Court's decisions were affirmed in each of the above instances, we asked the S. C. Supreme Court to hear both of these cases because of the significant public interest in protecting citizens' rights to challenge environmental permits.

The Supreme Court heard both cases in April and July of 2007, upholding the decision in the Wando River case, but unanimously reversing the Smiley decision.

This was a precedent setting judgment that reversed the dangerous trend that had been emerging in the Administrative Law Court rulings regarding Standing.

The Supreme Court ruled that anyone who uses a resource that is affected by a project has standing to appeal permits within that project.