In September 2014, on behalf of several riparian property owners, we went to Court to have DHEC's implementation of the Surface Water Withdrawal Act overturned where it allowed industrial farms to withdraw large amounts of water entirely unfettered by a regulating permitting process.
Support Our Work

While other landowners are losing their long standing water rights, industrial agriculture operations have been granted far superior rights with fewer restrictions, despite their use of extreme amounts of water, which all amount to the state permanently transferring public trust resources to private parties.

After initial skirmishes between November 2014 and January 2015, Judge Markely Dennis agreed to hear the case. The Department answered our complaint, defending the constitutionality of the Act and asserting several affirmative defenses, including lack of standing and ripeness. In February 2015, DHEC filed a petition for extraordinary relief including removal and original jurisdiction in the South Carolina Supreme Court. That petition was denied and discovery proceeded thereafter.

Upon completion of our appellate briefing on September 27, 2016, the Supreme Court scheduled arguments quickly and we argued the case before the state's highest court on December 1st. On July 19, 2017, the S.C. Supreme Court decided the case in favor of mega-farms. The opinion was controversial, with a 3-2 split among the justices and varying media coverage. The Court said that people who own property on our waterways, and who fish, swim, kayak and recreate on these waterways, did not have the right to bring a challenge to the law which dramatically impacts their property rights and water uses. But the law has broader implications beyond the properties belonging to a handful of individuals.

The Court failed to apply the basic tenets of the public trust doctrine, thus failing to protect the public's interest in use of our surface waters.

The registration process of this law permanently grants massive amounts of water to large agricultural users without regard to public rights in the use of these waters. The dissenting Justices recognized the public trust give-away.

On August 3rd, in an effort to highlight the public importance of this case, SCELP filed a petition for rehearing on the narrow issue of the public trust doctrine. Our claim is that the state has a special obligation to protect the rivers, lakes and streams for the use and benefit of all South Carolinians -- a rule of law that the majority of the Supreme Court failed to implement.

On September 28th, 2018, the Supreme Court granted our petition for rehearing.

The Supreme Court heard oral arguments on January 11, 2018 in Columbia, and the Justices asked many good questions. Unfortunately, on May 30, 2018, the court issued a 3-2 Opinion affirming the lower court's ruling that the Plaintiffs did not present a case that was "justiciable," or capable of being decided by the court, and also that the Plaintiffs did not have standing.

Rather than determining whether the state has permanently disposed of (and thus lost control over) public trust waters, as directed by the U.S. Supreme Court, the majority opinion applies a different test of whether surface waters are endangered by any specific water withdrawal. The majority also misapplies the test for public importance standing, instead commingling it with constitutional standing which requires an "injury-in-fact." These legal gymnastics avoid the central legal questions, which are poignantly addressed in the minority opinion.

Ultimately, in deciding that no justiciable controversy exists, the majority of Supreme Court Justices punted the question of whether the constitution allows the state to give away the public's water to industrial agricultural users in perpetuity. 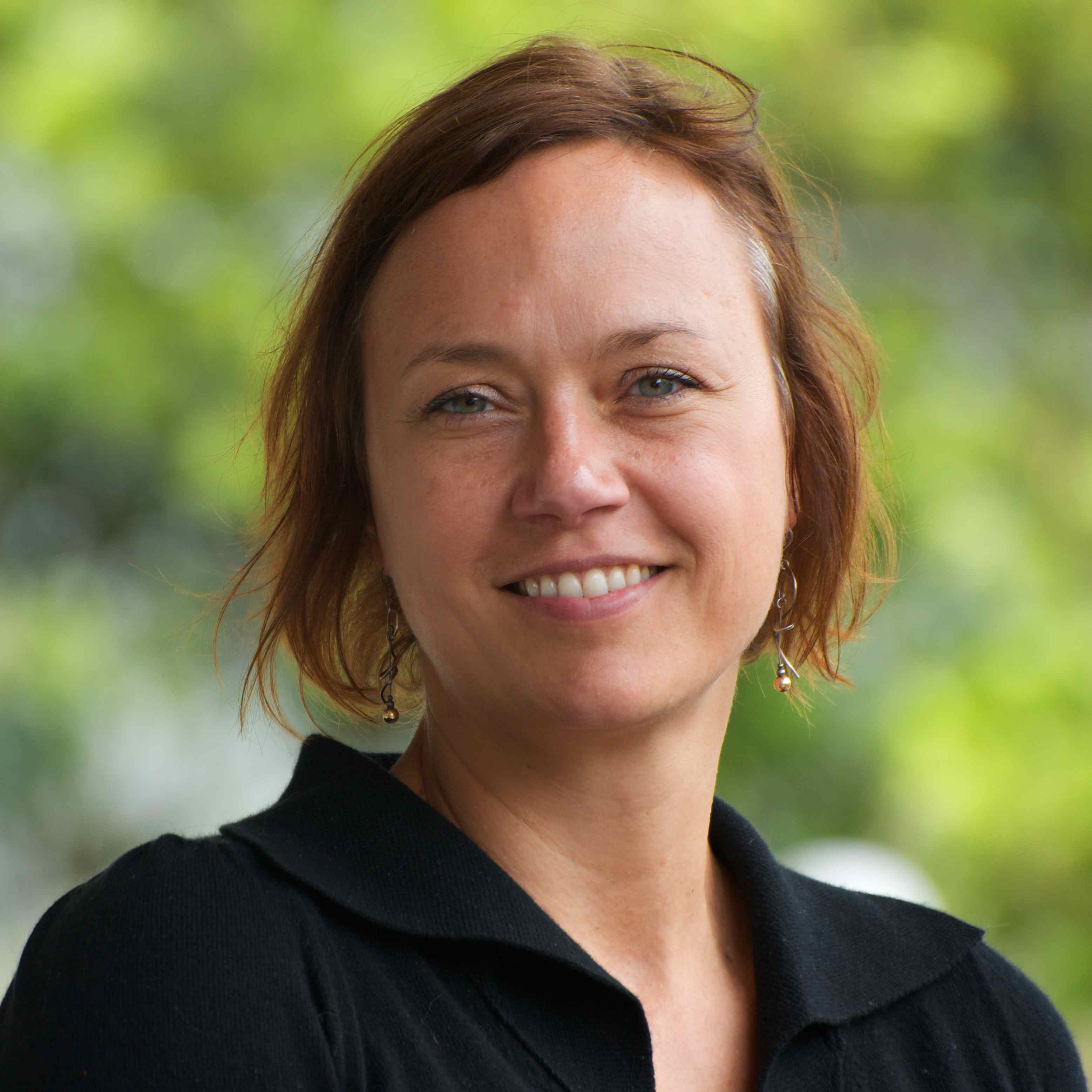