In 2003, Wedgefield Plantation Association (“Wedgefield”) applied for a navigable waters permit, coastal zone consistency certification and water quality certification to dredge canals within Wedgefield and place the spoil material in 14.92 acres of wetlands.
Support Our Work 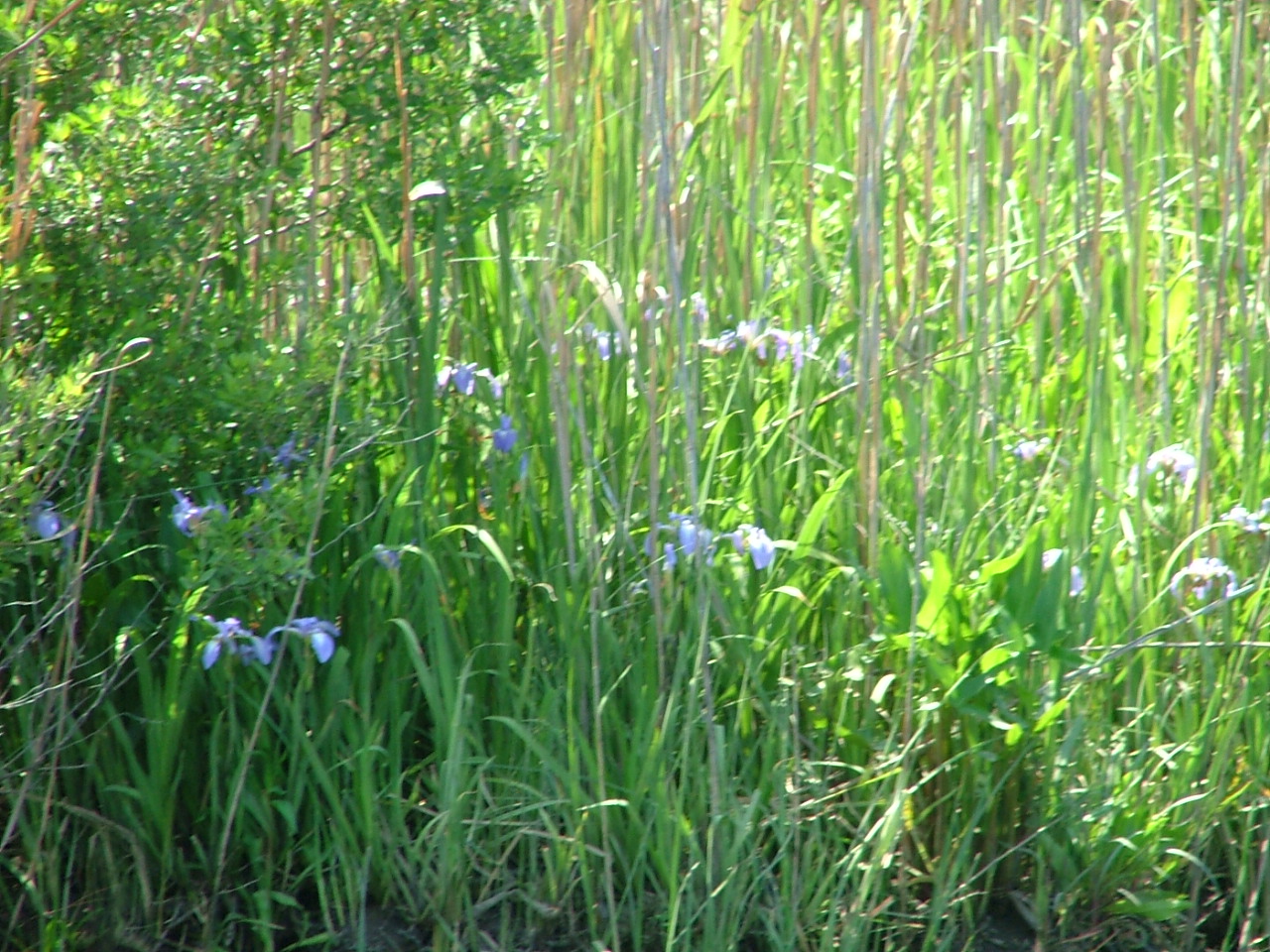 On July 28, 2004, DHEC denied the permit and certifications. The key bases for DHEC’s denial were that 1) there are feasible alternatives that would reduce or eliminate impacts resulting from the proposed project, which requires denial of certifications under Regulation 61-101.F.(5)(b) and Coastal Management Program Policies, III-16 and 2) the project would permanently alter the aquatic ecosystem such that its functions would be eliminated or impaired, which requires denial of certification under Regulation 61-101.F.(5)(a).

In its 2003 Staff Assessment, DHEC found that the wetlands “provide many valuable water quality functions including water purification via pollution and sediment trapping, hydrological buffering, and food chain production.” DHEC found that the proposed placement of dredged spoil material would result in a permanent loss of these wetlands, and a loss of “approximately 15 acres of habitat for numerous freshwater wetlands plant and animal species.”

DHEC determined that using the wetlands for spoil disposal was not the least damaging alternative and that it would result in unnecessary, permanent impacts. DHEC then concluded that certification must be denied because the aquatic ecosystem would be permanently altered such that its functions and values would be eliminated or impaired in violation of Regulation 61-101.F.(5)(a).

The present case arises out of a new application submitted in 2006, in which Wedgefield seeks approval of the same project that was disapproved in 2004. This time, on July 13, 2007, DHEC staff approved Wedgefield’s project. DHEC’s 2007 Staff Assessment does not address the impacts to the aquatic ecosystem or the loss of the functions and values of the wetlands that would be impacted by the placement of dredged spoil materials. Nor does the assessment provide any evaluation or conclusion of whether the proposed project complied with Regulation 61-101.F.(5)(a); however, during the SCRCP 30(b)(6) deposition of DHEC, DHEC admitted that the placement of dredged spoil associated with this project would result in a permanent loss of the aquatic ecosystem in the vicinity of the project.

DHEC’s re-affirmation that the placement of dredged spoil material in 12.8 acres of wetlands will permanently alter the aquatic ecosystem is the only fact that is needed to arrive at the legal conclusion that the proposed project fails, as a matter of law, to meet the regulatory standards set forth in S.C. Code Ann. Regs. 61-101.F.(5), which requires that water quality “certification will be denied if a) the proposed activity permanently alters the aquatic ecosystem in the vicinity of the project such that its functions and values are eliminated or impaired; . . .” By failing to apply this regulatory standard to the agency’s factual conclusions, DHEC committed an error of law and we are seeking reversal of the permit and certifications. A hearing was conducted before Administrative Law Judge Ralph King Anderson, III, August 25-26, 2008.

After careful thought SCELP and their clients decided not to appeal. This decision was based mainly on the fact that this case will not set a precedent of placing dredging spoil in wetlands.