Wedgefield Plantation Homeowners Association ("WPHA") applied for a permit to dredge the man-made canals within the community, and to place the dredged material in 15 acres of freshwater wetlands adjacent to the Black River in Georgetown County.
Support Our Work 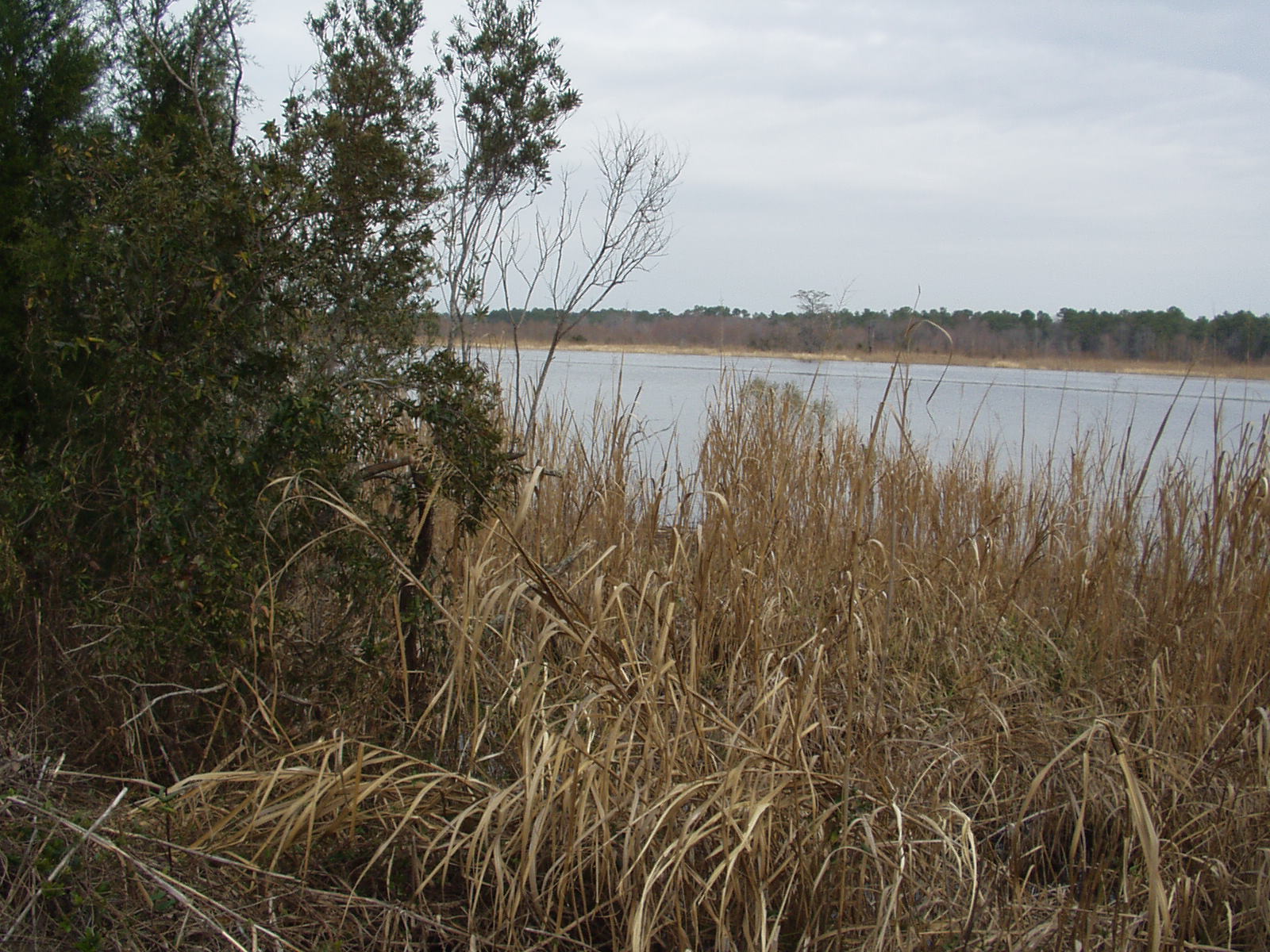 Representing the S.C. Coastal Conservation League, SCELP argued strenuously that WPHA must not be allowed to place this dredge material in vegetated, functioning wetlands, and that they instead must find a suitable upland disposal site or an existing spoil disposal site. The agency agreed and denied Wedgefield´s permit.

Wedgefield then filed an appeal of the permit denial over two months after the denial was issued. Current law requires an appeal to be filed within 30 days of denial of a permit. SCELP has intervened on behalf of the S.C. Coastal Conservation League, and is working to have the case dismissed for untimeliness.

On April 12, 2005, Administrative Law Judge Marvin F. Kittrell heard our argument asking to dismiss Wedgefield’s appeal because it was filed over 30 days past the appeal time. Judge Kittrell issued an Order on June 1, 2005, ruling that the appeal must be dismissed for failure to meet the procedural time requirements for an appeal. There has been no appeal from this order and, thus, this case has ended sparing 15 acres of riverine wetlands from proposed filling.