One of the first two cases the newly established SCELP took on in 1987.
Support Our Work 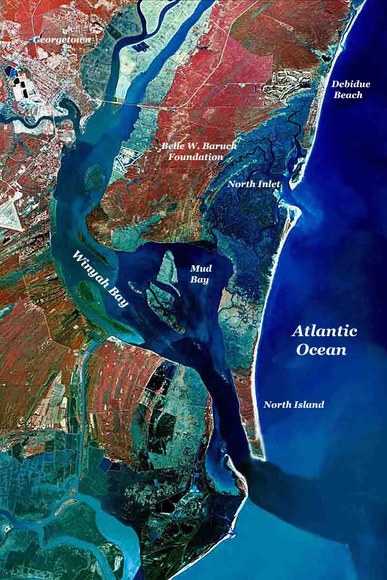 Litchfield-by-the-Sea had applied for permits to dredge two miles of canals through wetlands adjacent to the Waccamaw River, to provide river access to residential lots in Litchfield's resort development known as Willbrook Plantation.

Because the project was located in a freshwater area, it was not covered by Coastal Council's permitting jurisdiction.  However, under the Coastal Zone Management Act, the Council (the which has since become DHEC Office of Coastal Resource Management) must review all state and federal permits for activities in the Coastal Zone an certify whether those permits are consistent with the Coastal Management Program.

The Coastal Council voted to issue a certification for the Willbrook canals, which the developer had attempted to justify by pointing to the jobs, personal income and tax revenue that would result from the development.  We challenged the permits and the case quickly went to the S.C. Supreme Court who unanimously reversed the permit approval.

In reversing the certification, the Supreme Court held that **"evidence of purely economic benefit is insufficient as a matter of law to establish an overriding public interest."**

The first two cases handled by the newly established South Carolina Environmental Law Project both involved challenges to proposed wetlands dredging (at Willbrook Plantation and DeBordieu Colony). Both cases were successfully concluded in 1988. It was the beginning of a long journey.