C & D Management Company applied for and obtained a permit to construct a construction and demolition waste landfill in the City of Rock Hill.
Support Our Work 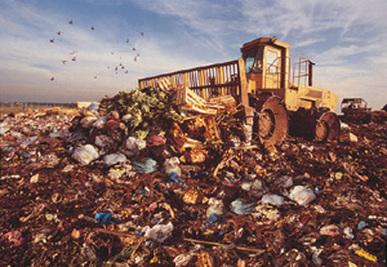 After C&D Management obtained the permit, York County and a local resident, Barbara Polk, appealed. Barbara Polk later withdrew as a party and the Nazareth Baptist Church was allowed to intervene to replace Ms. Polk.

York County was in the process of updating the county’s solid waste management plan when this permit was approved. The old plan was out of date and not in compliance with DHEC standards. As the new plan was being developed, the county became aware of the C & D Management permit application, and asked DHEC to allow it to complete the plan before a final permit decision was made. The SC Solid Waste Management Act requires permits to be consistent with the county plan.

County Council passed an emergency ordinance amending the plan to disallow new landfills for 60 days or until the new plan was completed. DHEC issued the permit a week before the county completed work on the new plan. The new plan does not allow this new landfill. The key issues are:

The case was tried in May and June, 2009 before Administrative Law Judge Carolyn Matthews. Judge Matthews issued a ruling upholding the landfill permit on September 11, 2009.

We filed an appeal in the Court of Appeals and have completed briefing. We are awaiting a date for oral arguments.