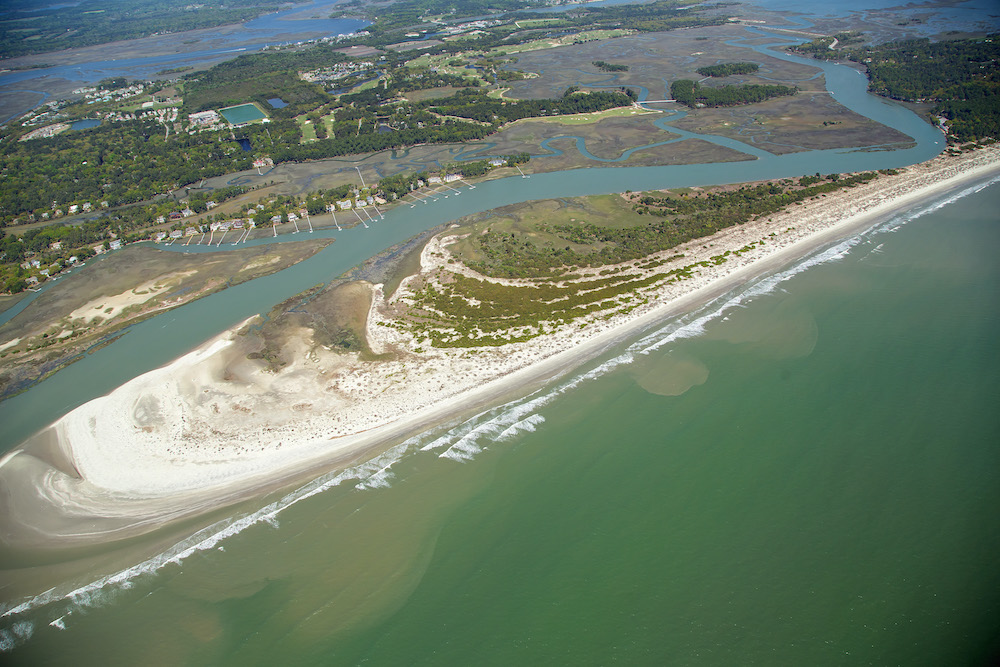 The state Supreme Court issued an order today denying developer KDP’s petition to rehear the case, stating: “After careful consideration of the petition for rehearing, the Court is unable to discover that any material fact or principle of law has been either overlooked or disregarded, and hence, there is no basis for granting a rehearing.”

The Supreme Court’s unanimous decision on June 2 reversed the Administrative Law Court’s authorization of a 2,380-foot steel sheet pile wall and other infrastructure that would facilitate construction of a 50-unit private development on the barrier island spit. The Court slightly modified its ruling and filed a new opinion on September 1, authored by Justice Kaye Hearn, which emphasized that Captain Sams Spit is one of only three pristine and publicly accessible barrier island beaches in the state, and South Carolina’s laws are designed to protect these valuable public trust resources so that people can enjoy and recreate upon them.

The Coastal Conservation League, represented by the South Carolina Environmental Law Project, filed several challenges to permits associated with the proposed development in efforts to protect the iconic public resource for the last 13 years.

“The Court has spoken loudly and clearly (and hopefully finally): when it comes to public trust resources our laws put people over profit.  Since 2009 we have been committed to ensuring that the sandy shores of the Kiawah River remain in a natural state, available for both humans and wildlife to use and enjoy, and we are delighted that the Court has put an end to this ill-conceived plan to seal and wall off this public shoreline,” said Amy Armstrong, Executive Director for SCELP.

“We will remain vigilant, but this decision should strike the final blow on plans to build infrastructure to support development on Captain Sams Spit. This special place should remain open to the public and to the strand-feeding dolphins, terrapins, and other wildlife that depend on them,” said Laura Cantral, Executive Director for the Coastal Conservation League.

The South Carolina Environmental Law Project is a nonprofit public interest law firm. We use our legal expertise to protect land, water, and communities across South Carolina.

‍The Coastal Conservation League is a nonprofit advocacy organization dedicated to protecting the health of the natural resources of the South Carolina coastal plain and ensure a high quality of life for all of the people who love and live in this special place.