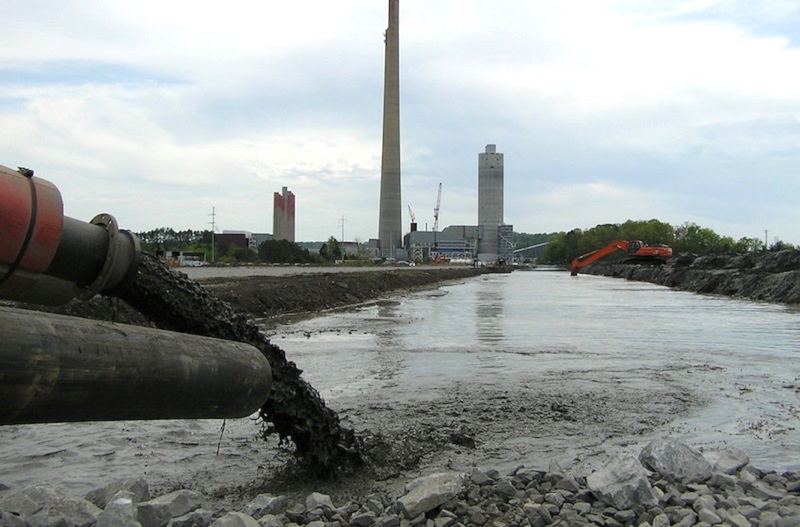 DHEC’s Dereliction of Duty on Coal Plant Pollution Must Stop

Help protect our waters and communities near Cross and Winyah generating stations.

The South Carolina Department of Health and Environmental Control (DHEC) issued new draft permits for Wateree in July and for Cross and Winyah in October. As clearly displayed at the August 2021 public hearing on Wateree, the draft permits fail to ensure environmental protection and justice for our waters and families living by the plants, and you have a chance to share your concerns with DHEC before it makes a final decision on Cross and Winyah.

Here are some key points worth sharing:

1. DHEC sat on expired permits for over a decade, allowing toxic pollution to enter our waterways. Environmentalists and affected communities had to go to Court to force DHEC to do their job of ensuring our communities are safe and our water is clean.

2. DHEC allowing these permits languish for so long is much more than a mere regulatory failure or institutional embarrassment.  DHEC’s extensive inaction had, and continues to have, major impacts on the environment and communities’ health:

3. DHEC’s inaction on these permits demonstrates it does not care or intend to fix any of these problems.

4. There is no pollution discharge elimination in the draft permits, at least for several years. This is the equivalent of DHEC giving these plants the permission to pollute more in clear violation of the Clean Water Act, the Pollution Control Act and DHEC’s own mission.

5. Despite clear public opposition, most recently voiced at the public hearing on the Wateree plant permit, and clear legal requirements (including a Federal Court of Appeals ruling in 2019 and subsequent EPA rulings), DHEC is still choosing to protect utility’s bottom line and to perpetuate environmental racism and water pollution.

6. This has to stop. Instead of hiding behind technicalities and regulatory choices where all discretion favors the polluters over the public, DHEC and the utilities should and will be held accountable for their ongoing pollution and dereliction of duty.

7. Any institution or individual proposing these draft permits simply does not care about frontline communities and environment health. DHEC is failing its mission and should acknowledge “we don’t care” or show us they do by revising the draft permits to:

How to make your voice heard

Winyah Generating Station is permitted to discharge wastewater to Turkey Creek and the North Santee River in Georgetown County. On Tuesday, November 16, DHEC will hold a virtual public meeting at 6:00 p.m. to share information and answer questions, and a virtual public hearing at 6:30 p.m. for oral comments. Complete the registration form to join.

A PDF version of this information can be downloaded below.