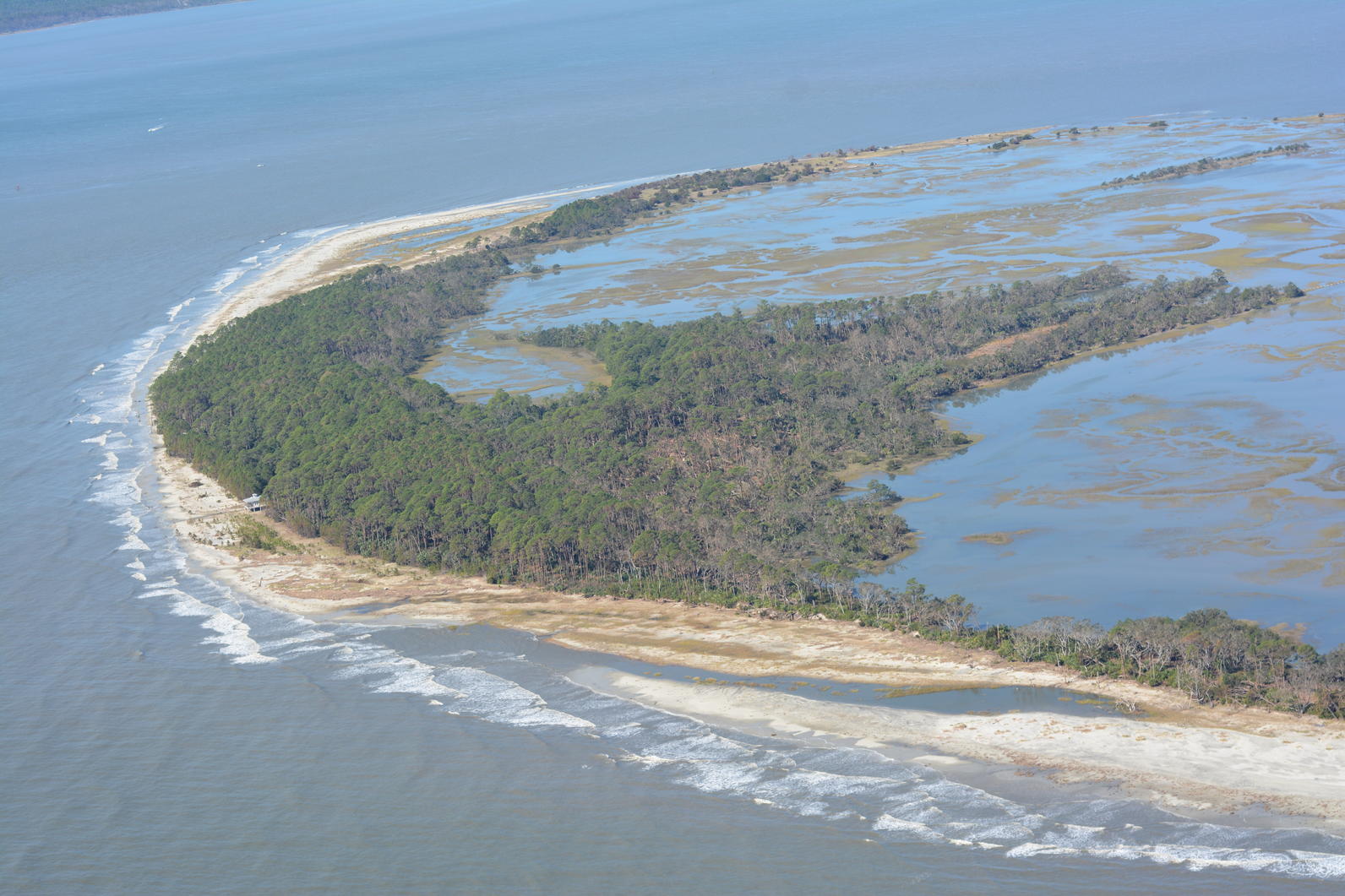 BEAUFORT COUNTY, SC — The Gullah/Geechee Fishing Association filed an appeal on Monday to contest a permit granted by the South Carolina Department of Health and Environmental Control (DHEC) to a developer to construct a septic tank on Bay Point Island, a pristine and biologically rich barrier island.

According to the request for contested case hearing, DHEC failed to conduct the statutorily required Coastal Zone Consistency review for the application, located on Bay Point Island. Additionally, the agency violated the Freedom of Information Act by failing to produce documentation of the permit application and issuance, thereby preventing the Association from discovering the pendency of the application and commenting on an activity that would directly impact its members. DHEC does not place septic tank applications on public notice; yet the staff took the position before the DHEC Board that the appeal of the permit was untimely.

The South Carolina Environmental Law Project filed the request for contested case hearing on behalf of the Gullah/Geechee Fishing Association before the South Carolina Administrative Law Court. The law organization submitted multiple Freedom of Information Act requests to DHEC, but was consistently denied the existence of any permit applications or issued permits. In late October 2021, SCELP discovered through the County that DHEC had in fact issued the developer a septic tank permit.

Installation of a septic system on such a dynamic and low-lying island, with predominantly sand soils, poses a risk of contamination to surrounding waters and marine life. The Association seeks to protect its members whose businesses and livelihoods depend on healthy seafood populations in the waters of Port Royal Sound, where Bay Point Island is located. Members also provide educational demonstrations concerning Gullah/Geechee fishing traditions.

“Not only is the septic tank permit inappropriate on the island, but also DHEC has shirked its duty to produce public documents that were clearly requested.  This failure has placed the Association in a difficult procedural posture and now must fight over the timeliness of their appeal,” said SCELP attorney Leslie Lenhardt.

For years, developers have sought to build a luxury resort on Bay Point Island despite staunch opposition from conservation and advocacy groups, concerned citizens and elected officials, including Governor Henry McMaster. In September 2020, the Beaufort County Zoning Board of Appeals unanimously rejected the resort plans. The developers have appealed the decision and the case is pending in Circuit Court. According to Monday's appeal, the developers now also intend to facilitate the development of Bay Point through a series of single-family homes.

The South Carolina Environmental Law Project is a nonprofit public interest law firm. We use our legal expertise to protect land, water and communities across South Carolina.