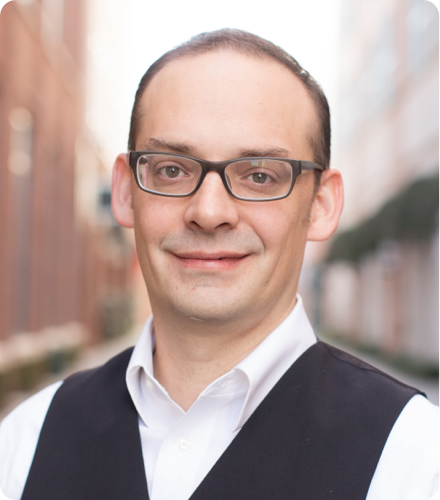 Filippo Ravalico, Director of Operations, joined SCELP in January 2016. He was born and raised in Italy where he practiced corporate, securities and investment law from 1999 to 2009 in Milan and Rome. After moving to the United States and earning an LL.M. from the Fletcher School at Tufts University, Filippo has redirected his energy to sustainability and shared prosperity.

Joining the Slow Money movement to financially support healthy local food systems in 2010, he has worked with community leaders and entrepreneurs to expand access to capital and good food in New England, Ohio and South Carolina. He was lucky to collaborate closely with The Carrot Project and the Ohio Ecological Food and Farm Association, and he was in charge of operations at the New Economy Coalition in Boston for two momentous years in 2012-2014. Filippo and his wife moved to Mount Pleasant in 2014 and they feel quite fortunate to have chosen the Lowcountry to raise their family.