The Bramlett plant, located in Greenville's Southernside community, is leaking dangerous pollutants into the Reedy River. Immediate cleanup is needed.
Support Our Work 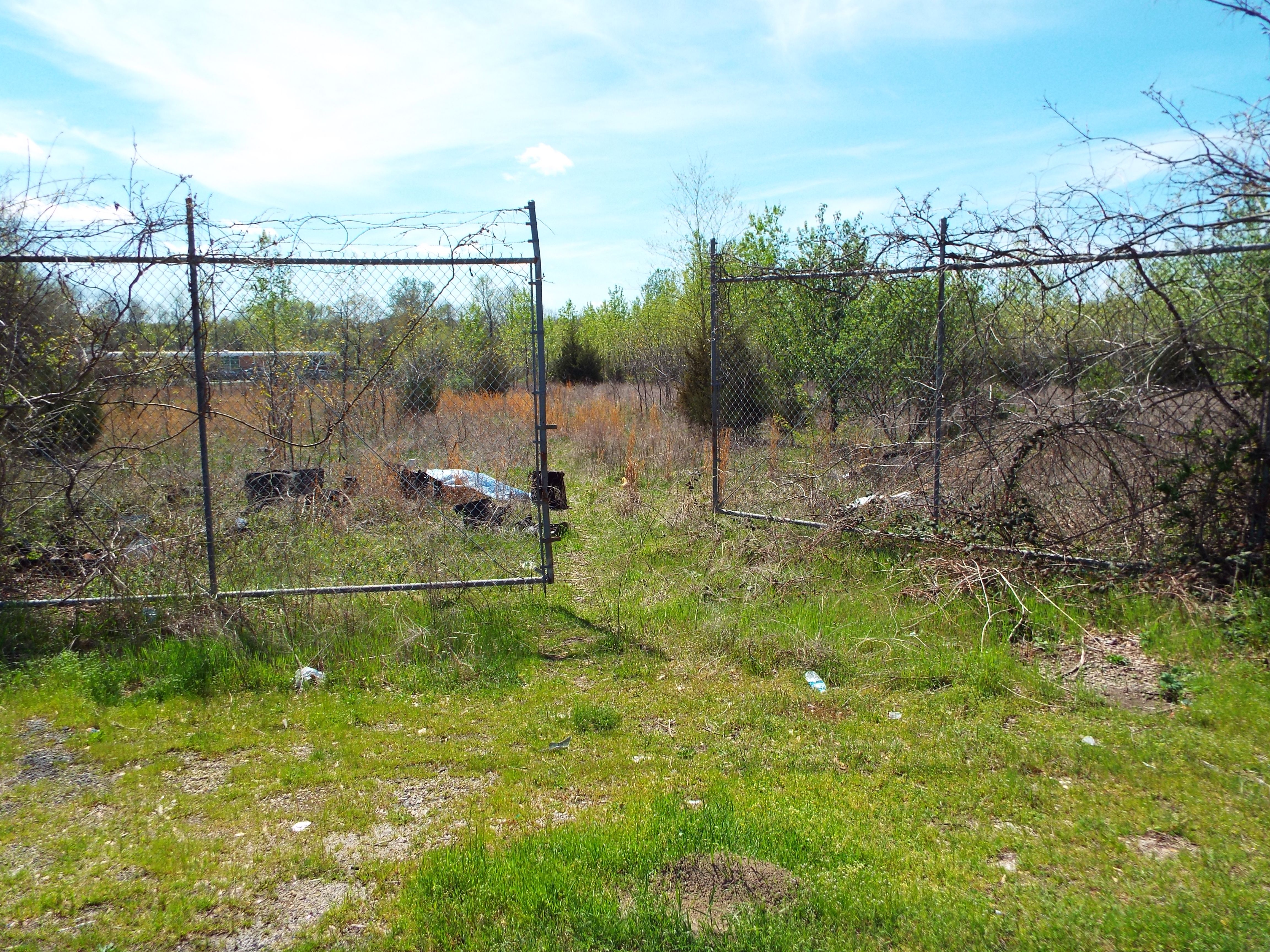 What is the Bramlett site?

Almost 30 years ago, coal tar contamination was discovered on the site of a former Manufactured Gas Plant (MGP) on Bramlett Road in the Southernside Community of Greenville. Coal tar was first encountered in a large tract of wetlands south of Bramlett Road and adjacent to the Reedy River.

Testing for the location and extent of contamination began in 1994, and it continues today with no end in sight. Early testing immediately revealed that, based on the extent of contamination and the hydrology in the area, it was likely that contaminated groundwater was discharging into the Reedy River. Twenty-eight years later, this likelihood still has not been fully explored.

Over the years, Duke Energy has employed many different environmental consultants who have proposed and undertaken various testing and have prepared dozens of lengthy reports. Yet, the latest proposal by Duke, in 2018, set the stage for years more testing, and this proposal still sidestepped the most critical locations and questions on the site.

Frustrated by the lack of progress and seeming disinterest in pursuing progress, we commissioned our own testing at critical locations on the site and retained expert consultants to generate an independent review of Duke’s results over 25 years and our own testing. That report was finalized in 2019, with concrete recommendations for immediate cleanup.

First, in terms of our testing, the objective was to determine whether toxins continue to discharge into the Reedy from the ditch that was used to carry coal tar laden wastewater from the facility during its operation. This ditch originated from the facility, went south under Bramlett Road and continued approximately 800 yards through the wetlands to a discharge point on the Reedy River at Willard Road. This discharge point is at the very southern end of the affected property, much further south than what Duke has portrayed as the limit of contamination. Today, the final piece of this discharge ditch runs under the Swamp Rabbit Trail, adjacent to the boundary of Unity Park.

The results of our testing clearly demonstrate that the ditch continues to release dangerous pollutants into the Reedy River.

The team at Aquilogic, Inc. has extensive experience evaluating contamination specifically at former MGP sites. Based on their review of all available data on this site, Aquilogic concluded that a significant cleanup should proceed immediately. In particular, Aquilogic recommended immediate removal of the old landfill and excavation of the ponds and various other deposits of coal tar on which it sits. In addition, excavation should occur along the length of the discharge ditch, including all contaminated soil in and around this historic conduit for coal tar. After these excavations, a pump-and-treat system should be installed in order to purify the remaining contaminated groundwater plume in the wetlands. Finally, Aquilogic made specific recommendations for testing that should take place immediately in order to finally answer the question of whether the contaminated groundwater plume from the facility itself has reached the River.

As of 2022, Duke Energy has completed its investigation into the highly polluted Bramlett Site. Before it can start the actual cleanup of the site, it needs to conduct the feasibility study - an evaluation of various cleanup options. However, the nearly 150,000 tons of construction and demolition debris in the unpermitted landfill must be removed from the wetlands in order for Duke Energy to properly remove all contaminated soil from the site.

CSXT now claims, in a letter to DHEC, that it bears no liability for the removing the landfilled material because it never allowed the dumping of a massive amount of debris onto its property. CSXT makes this claim even though Vaughn Construction and Demolition attempted to purchase property on site from CSXT for the express purpose of constructing a solid waste landfill. CSXT makes this claim even though Vaughn engaged in illegal landfilling activities for at least five years next to a CSXT office despite never completing the property transfer.

SCELP is currently evaluating CSXT's claim and any liability it has for contributing to the complete clean up of the Bramlett Site. CSXT cannot stand behind such willful blindness to avoid liability.

The contamination in the project area, along with the vacant, unusable land it produces, are a significant drag on the overall well-being of surrounding Southernside, a predominantly low income, African-American community.

Greenville had a second MGP operation in the early 1900s on Broad Street, across from what is now Northampton Wine. The condition of the Broad Street and Bramlett sites today tells a story of environmental inequity and of how the natural environment of all Greenvillians is not created equal.

Duke Power's cleanup of the Broad Street MGP started in 1995. Workers dug to the bedrock during multiple excavations of the property and utilized sophisticated aeration and injection systems to restore the property for residential development. Today on the old Broad Street site, one can experience “luxury living in Greenville” at the Ellison on Broad apartment complex.

In Southernside, by contrast, the only “redevelopment” of the Bramlett MGP site is a failing barbed wire fence designed to keep residents out. Other than limited removal of structures and surface coal tar in 2000, contamination from the Bramlett MGP operation remains in the ground and water of Southernside, spreading toward and into the Reedy River.

As Special Counsel Michael Corley wrote in the Greenville News:

How did two sites within the same city, contaminated by the same toxins, from the same operation during the same time period, by the same company, end up with such divergent outcomes? The answer most certainly has to do with the identity of the residents in the communities surrounding those sites.

The concept of environmental justice emerged from recognition that certain communities—typically low-income, minority, rural, or those otherwise lacking in political or capital influence — are often forced to bear a disproportionate burden of environmental harm. Indeed, in my career as a public interest environmental lawyer, I’ve observed that new landfills don’t tend to get sited near second homes; that highway expansions don’t disrupt wealthy neighborhoods; and that complaints from certain zip codes tend to get an inspector onsite more quickly.

SCELP remains committed to facilitating a comprehensive cleanup of the Bramlett site for the benefit of the entire Southernside community.

Want to stand up for environmental justice and the Reedy River? Tell Duke to remove its coal sludge now!
‍ 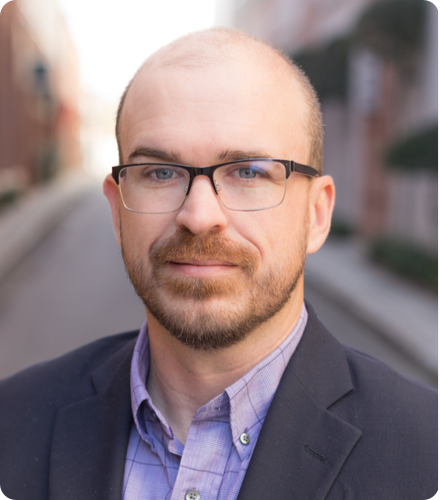 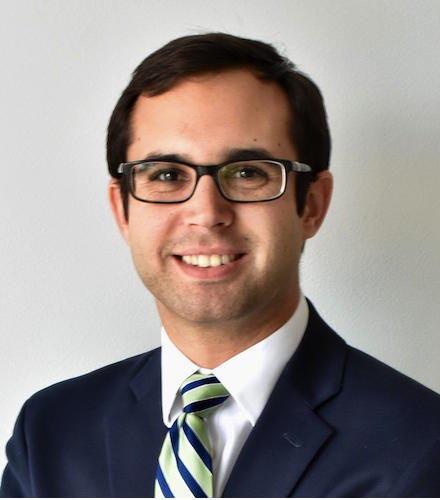 Opinion: Why it's time for Greenville to address environmental sins from its past